The club are delighted to confirm the arrival of winger Gwion Edwards from Premier League Swansea City.

The 21-year-old Welsh under-21 international has joined Reds on loan until for a month and is in the squad for Saturday’s trip to Preston, subject to international clearance.

Gwion has been with the Swans since he was 15 and although he has yet to make a first-team appearance for the club he was an unused sub in last season’s Premier League match against Liverpool and has been a regular in their Under-21 and reserve teams.

Gwion has had two loan spells in the Scottish Premier League with St Johnstone in 2013 and again at the start of this season when he made 17 appearances and played for the club in the Europa League. He also scored his first professional goal in a League Cup game against Hamilton.

Manager John Gregory said: “We have been looking at Gwion for a while and we’re delighted Swansea have let him come to us.

“I have felt in recent weeks that we have lacked natural width in midfield and this boy will give us that. He has tremendous ability and a bright future ahead of him and this is another stage in his development. I’d like to thank Gary Monk at Swansea for letting us take him and I really think he can have a big impact for us in the remainder of the season.”

Gwion said: “I know a few of the lads here like Joe Walsh from the Wales Under-21s and Rory Fallon, who I played with at St Johnstone, so that helps.

I’m really looking forward to getting some games under my belt in League One and showing the manager and the Crawley fans what I can do.” 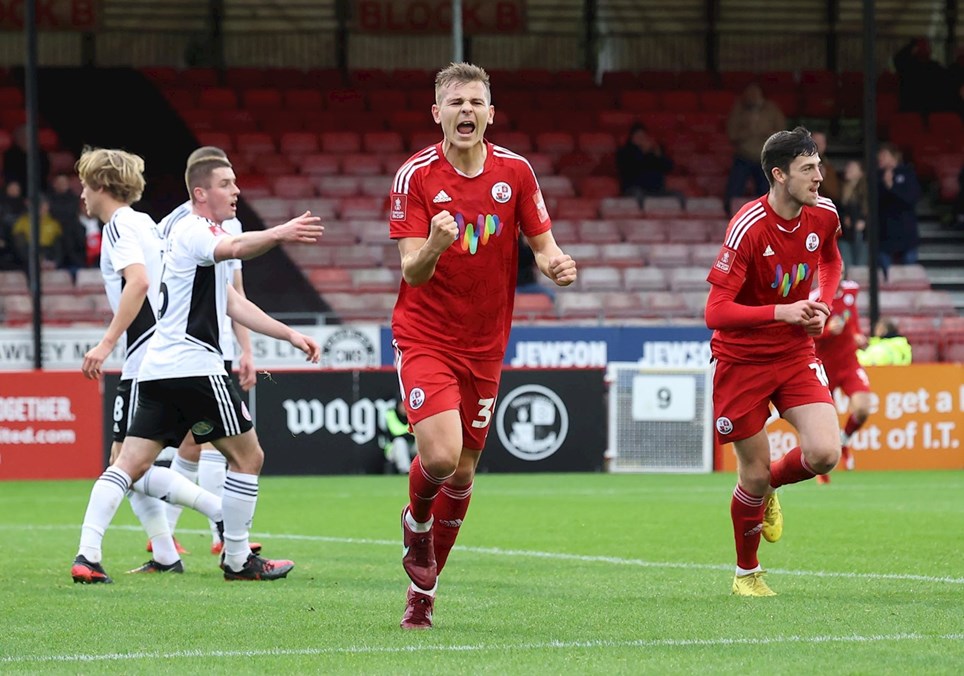