Part one of our exclusive chat with the manager

Manager John Gregory admitted he was at a low ebb and even considering his own future in the wake of Saturday’s 1-1 draw with Crewe.

But when we sat down with him this week the Gaffer was in fighting form as we covered a range of topics relating to the team and the club.

John talks honestly and candidly at his pride in being manager of the club, how his new-look squad has taken longer to settle down than he expected, formations, the need for his squad to play on the front foot at home to get the Reds’ fans fully behind the team and what he believes the squad is capable of achieving in the next stage of the season.

To watch the Video please enable "Targeting" in cookie settings 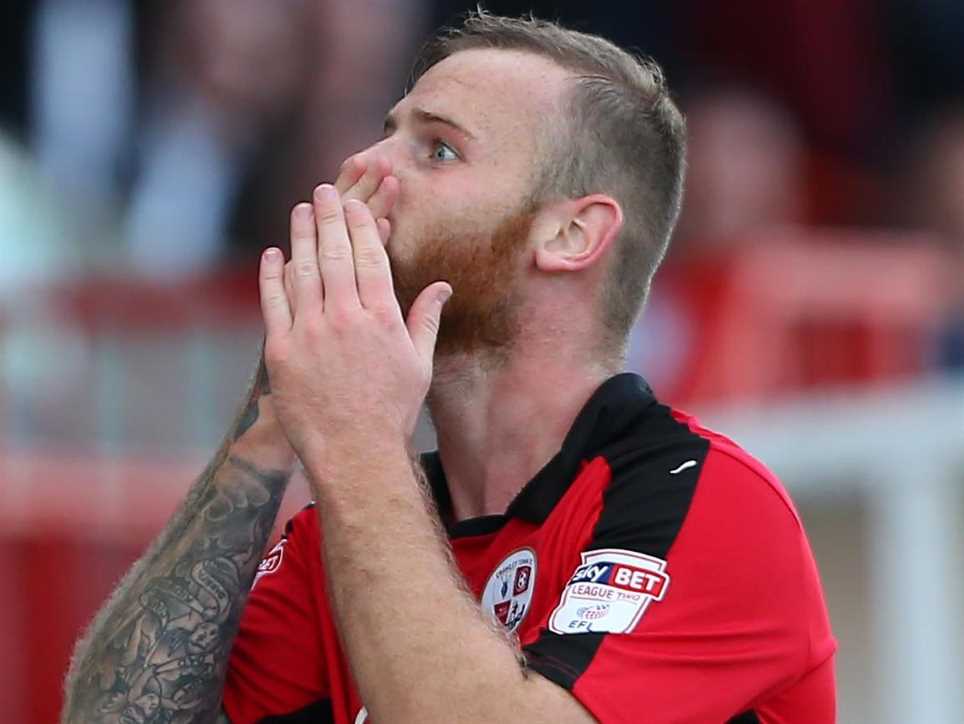 
Defender speaks positively about long-term future for the Reds


Second part of our in-depth chat with the boss


Second part of our chat with the manager