Northamptonshire official Dean Whitestone is in charge on Saturday afternoon when the Reds travel to Portsmouth in Sky Bet League 2, kick off 3pm, for their first game of 2016.
So far this season Mr Whitestone has refereed 23 games and given out 64 yellow cards and two reds.
This will be Mr Whitestone's sixth time in charge of the Reds. His last five appointments were:
March 2014: Gillingham (a) lost 1-0
October 2013: Bradford (h) won 1-0
August 2012: Millwall (a) drew 2-2
November 2011: Oxford Utd (h) won 4-1
August 2004: Aldershot (h) won 1-0
He will be assisted by David Avent and Robert Mackay. The fourth official is David Rock.


Tom Nichols' strike late in the first half ensured Crawley got a well-deserved point away at Walsall on a very cold Tuesday night.

TWO YEARS OF YEMS AND BRADBURY 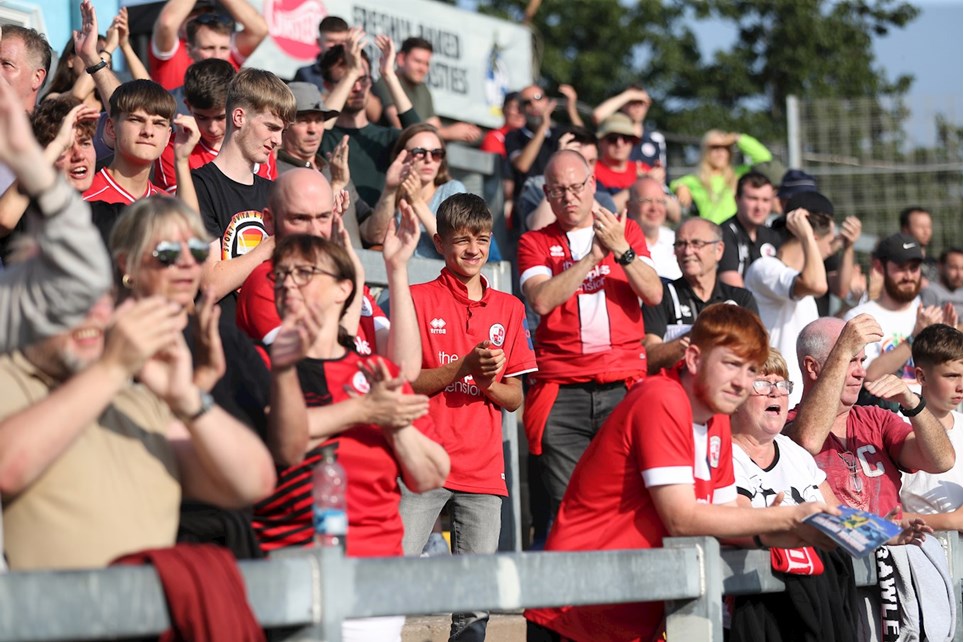 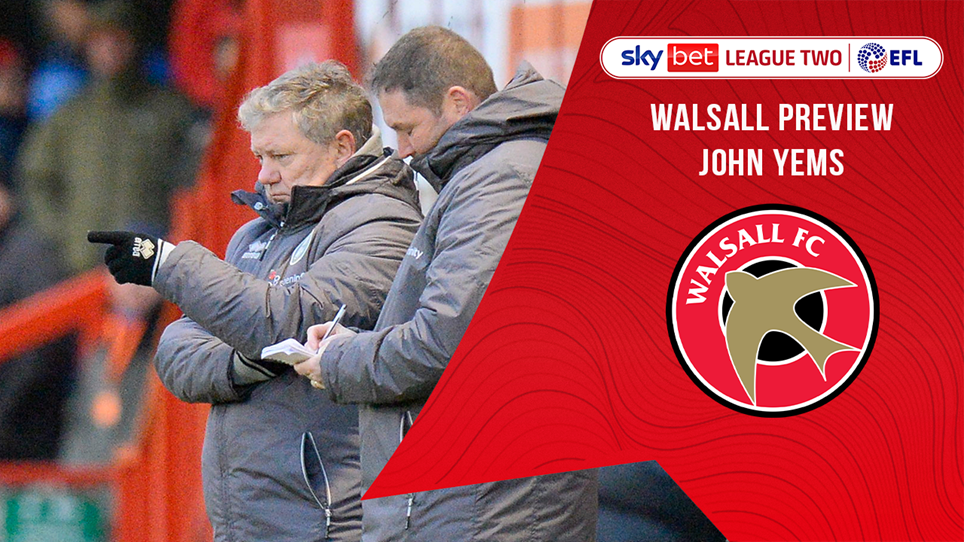