Head Coach Dermot Drummy is keen to emphasise that the rebuilding of the football club off the field is nearly as important as what happens on it.

Dermot, along with his assistant Matt Gray, have set about reshaping the club behind-the-scenes in preparation for the new season.

“There’s so much to do but I’m keen on improving the infrastructure of the club with the training ground and things like that.

“In some ways you just want the season to start but I’m fully aware that we need to put different things in place for the good of the football club first."

One of the items on the list is the Reds having a training ground away from the Checkatrade.com Stadium for the new campaign, and Dermot revealed talks are at an advanced stage on a site in the town which has been earmarked.

“What we need is a good pitch to train on, to use with the facilities that are already here for us at the Stadium.

“If we can invest in the ground here then the training ground will just be for football for the time being. We hope to make an announcement about our new training ground in the next week or so.”

After signing Jason Banton today and Enzio Boldewijn last week, Dermot is working hard on further squad strengthening and has been talking to players at the club last season who are out of contract.

He said:  “We released a lot of players and we had to cut the squad – now we are looking for young players who can fit into the style we want to adopt next season.

“In terms of the lads who are out of contract, we are still negotiating with them.

"But I can’t leave it too long though once the offers have gone in before we have to make final decisions.

“I’m being patient and fair but there is a time limit.” 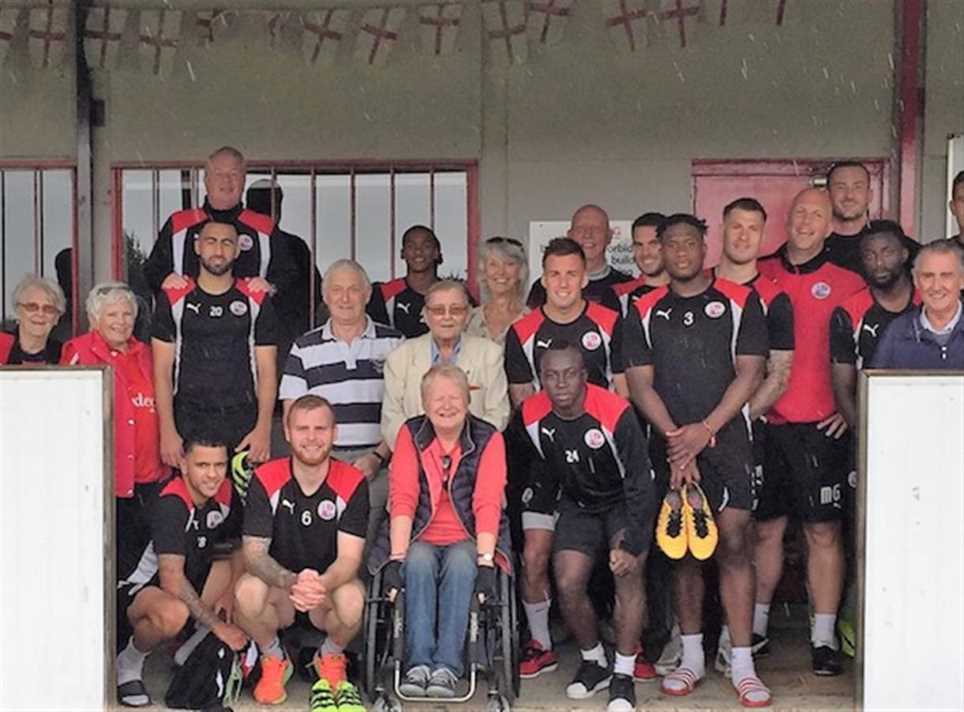 
Reds to be based at Sikh Gurdwara and Community Sport Centre


Disabled Supporters Association members catch up with Mark, Jimmy and the squad


Images from the first day back at Ardingly College