In what was the third year of the competition, our ‘Extra Time’ Walking Football team joined a record number of 1500 participants, taking part nationally, from 70 EFL & National League clubs.

Crawley Town were drawn against a number of well established Walking Football teams, including Fulham, Dagenham and Redbridge, Charlton and Gillingham. After some battling displays, the group unfortunately did not progress to the semi -finals, though they are already looking ahead to future fixtures, and to next year’s event.

Walking Football is a slower-paced version of the beautiful game, aimed predominantly at the over 50’s.

The sport has grown enormously over the last few years, with proven health and social benefits of its participants. Crawley Town run weekly Walking Football sessions, as part of the ‘Extra Time’ programme.

For more information and to get involved, please contact Amy Fazackerley, Community Development Manager on 01293 410000, or at amyfazackerley@crawleytownfc.com.

UNDER-19 TRIALS ON MONDAY 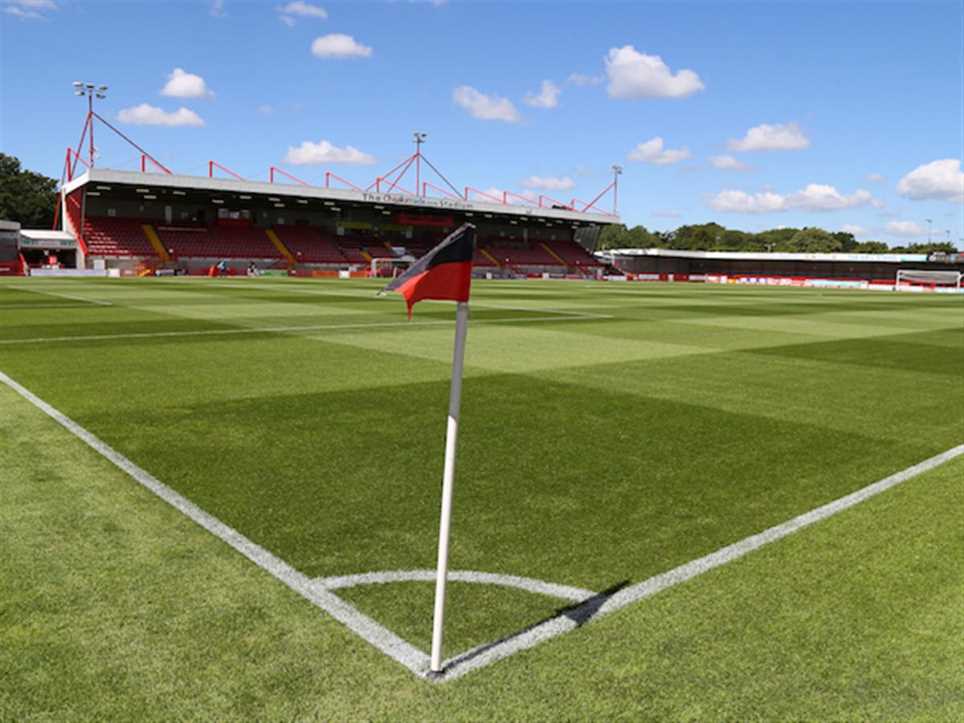 Play on the Checkatrade pitch