More and more young people are making their way through the turnstiles in the EFL as clubs continue to find increasingly innovative ways to attract new fans and their families.

New figures show that junior season ticket sales have increased by 37% over the past 10 years with 20% of all EFL club match attendees now under 16 years old.

Such an increase is testament to the efforts and evolving attitudes of clubs to attract new fans to their grounds with improved matchday experiences for all ages. These efforts are once again set to be recognised by the EFL’s Family Excellence Awards – an initiative rewarding clubs that deliver an outstanding experience for families.

each season, who describe and score their experiences across six areas including first impressions; stadium vicinity; refreshments and everything that happens inside the stadium, as well as indicating overall ratings on friendliness and intention to recommend.

Reports are collated, assessed and winning clubs revealed at the end of the season, with best practice then highlighted and shared across the leagues. The feedback is then used by clubs to improve the family experience they can offer.

Having stood on the terraces at Bramall Lane as a young Sheffield United fan, former Preston and Bolton striker Kevin Davies is a keen supporter of the Family Excellence Awards initiative: “It’s incredibly important that our clubs continue to attract and retain families and younger supporters in the modern era. We want our clubs to be family friendly, to be welcoming, exciting and entertaining places to go, so that ultimately attendances continue to increase across the leagues.”

The early indications this season are that clubs are increasingly turning to new technology to help recognise and welcome first time family attendees. The use of big screens (for dancing and waving games), gaming consoles, and other technology, is also helping to provide interaction between clubs and young fans.

Across the vast majority of clubs the family experience in 2016 is almost unrecognisable to that which was on offer in 2007 with the majority of EFL clubs now offering specific family fun zones, access to games consoles, children’s entertainers, concourse entertainment, innovative locally sourced refreshments, first time family/fan guides, family

helpers, along with ‘magic moments’ with club mascots, players and enthusiastic family-friendly staff.

Cardiff City saw family season ticket membership rocket from 459 to over 7,000 over a four-year period, even without being promoted, after they made changes to their family experience including a turnstile system that recognised children’s birthdays on entry.

Despite spending the 2014/15 season in the bottom four of League One and being relegated last season, Colchester United reported an 11% increase in overall attendances, helped by an introduction of live music, concourse activities and an online match day timetable for families.

Kevin Davies added: “As a Sheffield United supporter as a young boy went to the matches with my dad and then with my friends.  It’s a totally different experience for younger fans visiting the club now. There are different reasons why fans go to watch games but for families, clubs must ensure that they capture their imagination, make it easy for them to attend, and feel part of the club.

“This is where the Family Excellence Awards shines, as it helps clubs to use real feedback from families to improve the experience they offer. There’s no doubt that some of the great ideas implemented at Bramall Lane have come about because there is demand from families to be looked after and entertained. The club realise that they can’t control the 90 minutes so it’s about being the best you can off the pitch.”

As part of the 10th Anniversary celebrations the EFL will be showcasing ten of the best examples of family engagement and innovation across a decade of Family Excellence Awards.

To see how we've fared in the Family Excellence Awards in recent years, visit: www.efl.com/global/familyexcellence.aspx. 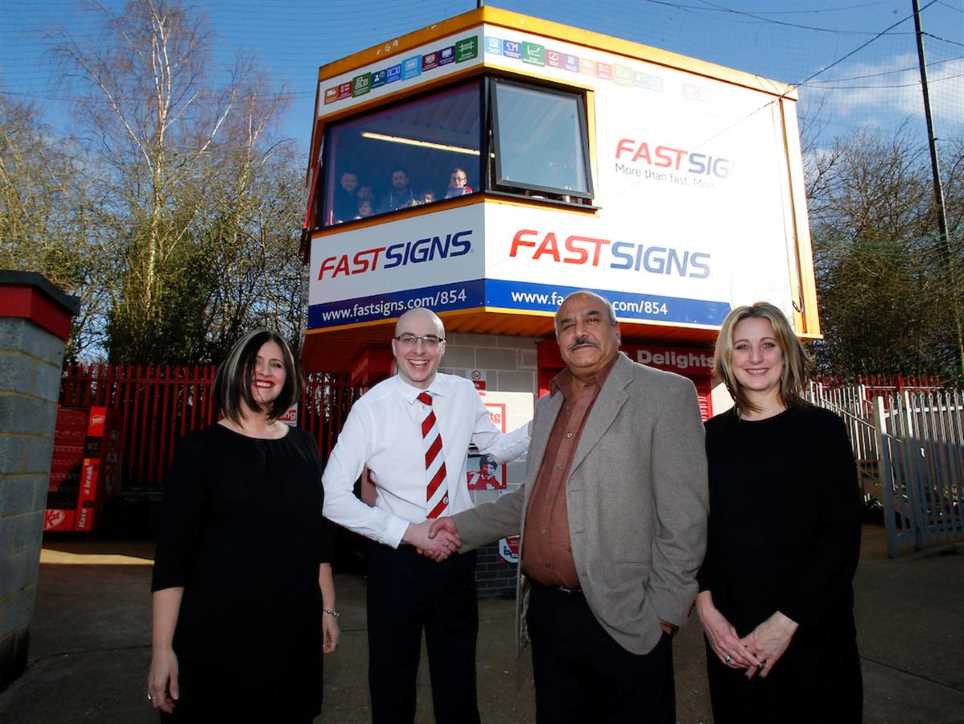 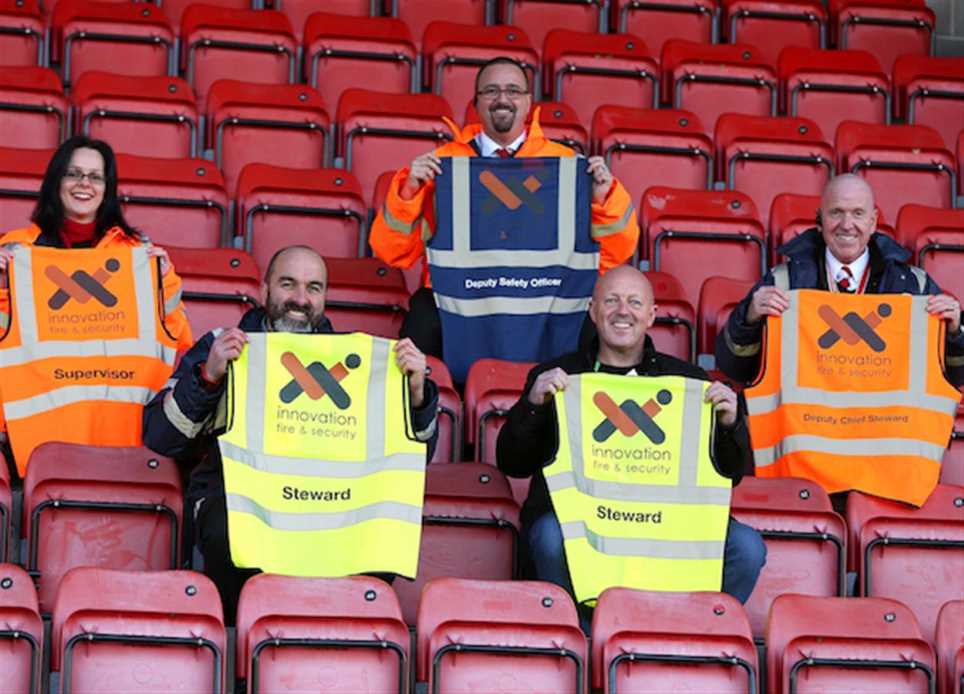