The Reds exited the Checkatrade Trophy for the 2017-18 campaign at the group stage after a 3-1 defeat at Fratton Park on Tuesday evening.

Matt Clarke and Oliver Hawkins put Portsmouth ahead during the first half, before Moussa Sanoh grabbed his first goal for the club in the second period.

But soon after Stuart O’Keefe had an easy finish from the edge of the area to seal the win for the home side.

Harry Kewell made eight changes to the side that fell to a 1-0 defeat to Carlisle United at the Checkatrade Stadium at the weekend. Josh Yorwerth, Dannie Bulman, and Josh Payne kept their places in the starting eleven.

Yusuf Mersin began in between the sticks, with Aryan Tajbakhsh, Joe McNerney, Yorwerth and Kaby Djalo forming the back four in front of the Turkish keeper. Bulman was named as captain for the evening, and he was alongside Josh Payne in the centre of the field.

Panutche Camara, Billy Clifford and Moussa Sanoh took up the three attacking places in behind Ibrahim Meite who was named as the lone striker for the evening down on the South coast.

The hosts took a first half lead with two goals in four minutes which will have no doubt disappointed Harry Kewell given his side’s relatively solid start to the game.

Matt Clarke opened the scoring for the evening when he converted the rebound from Curtis Main’s initial effort after a quick break from the home side. That lead was doubled soon after when Oliver Hawkins volleyed home at the far post following a cross from the left-hand side to put Kenny Jackett’s men in control at the break.

Moussa Sanoh opened his account for the club during the second half with a well-taken finish after having plenty of chances and looking dangerous on numerous occasions.

He latched onto Panutche Camara’s neat flick and calmly fired past Luke McGee as the keeper came off his line. The Dutch winger often found space on the flanks and had forays into the area using his pace well and was duly rewarded with his goal.

O’Keefe seals it for hosts...

No sooner had the Reds got themselves back into the contest, they soon fell back to being two behind when O’Keefe grabbed his first goal for the hosts. Some slack defending surrendered possession in the Reds’ area and former Crawley man Kyle Bennett squared to the midfielder to calmly slot home and put the game to bed. 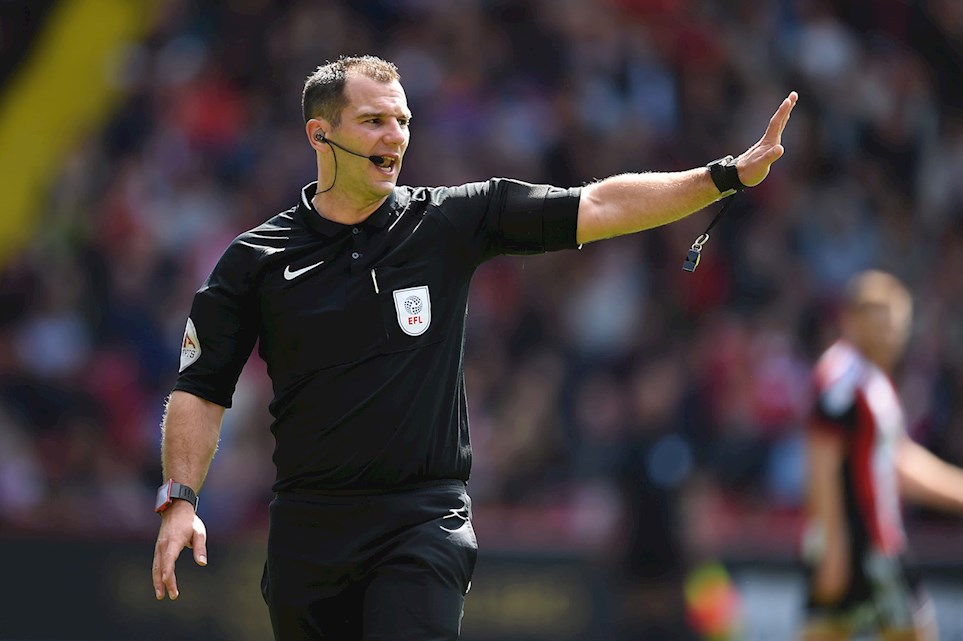 
The club are delighted to announce that defender Josh Yorwerth has signed a new contract of one year with the option of an extra year.

Moussa Sanoh signs for the Reds


The club are delighted to announce the signing of 21-year-old midfielder Moussa Sanoh on a two-year contract from July 1 with the option of an extra year.


Smith and Roberts sent off on disappointing afternoon for Reds