There will be more than a passing interest in the League One play-off final next month because of the Crawley Town connections in both camps.

Rotherham’s 2-0 win over Scunthorpe on Wednesday sealed a 4-2 aggregate success for the Millers, whose assistant manager Richie Barker was Reds boss between July 2012 and October 2014.

Richie went on to manage Portsmouth and had a spell as No.2 at Charlton and MK Dons before heading back to South Yorkshire last summer as assistant to Millers’ manager Paul Warne at a club where he played for four seasons and made more than 150 appearances. 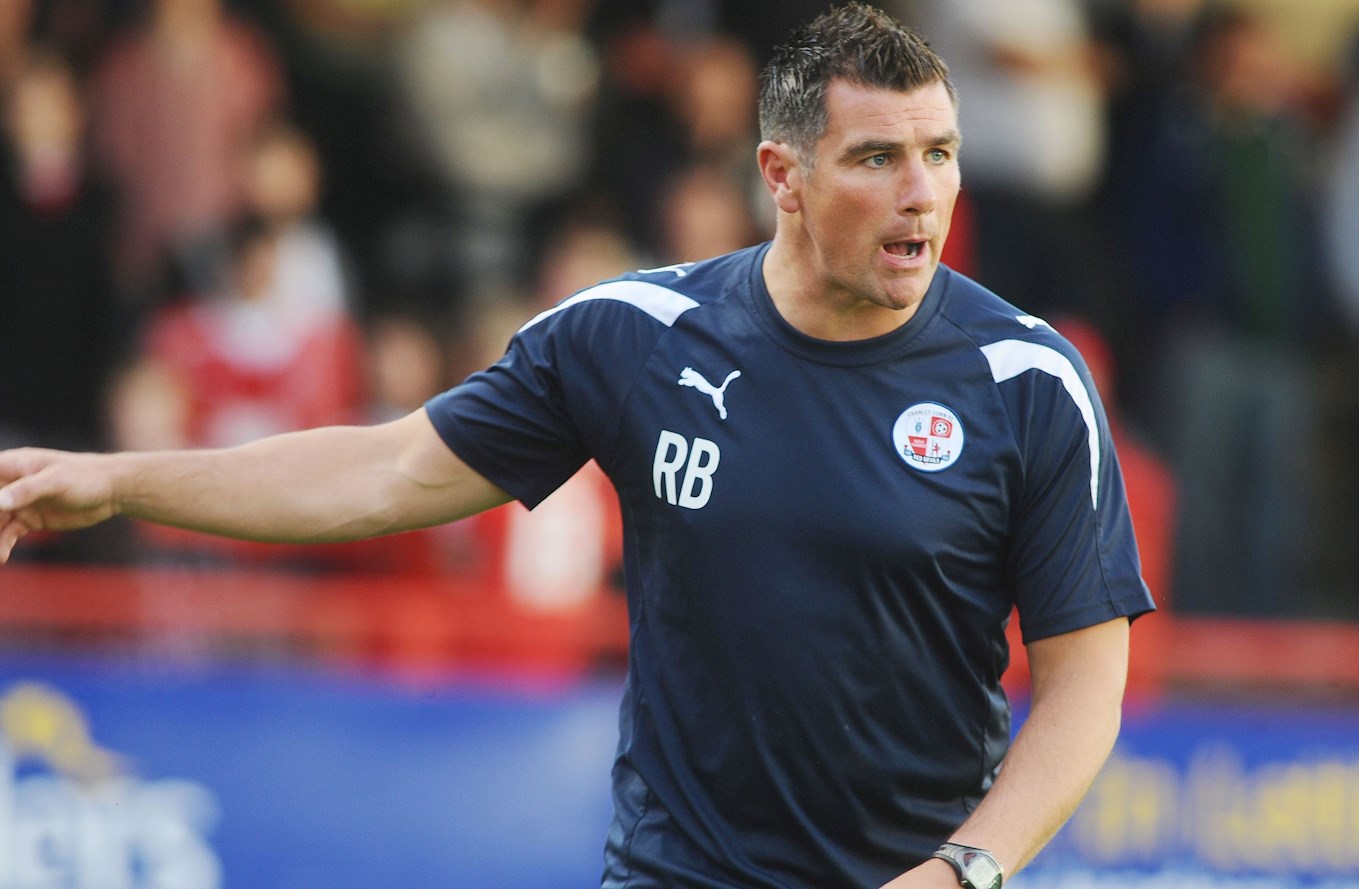 The scorer of Rotherham’s second goal on Tuesday will be familiar to Crawley fans too. Defender Richard Wood (main picture) was signed on loan by Dean Saunders in February 2015 from the Millers and went on to play 10 games in League One, scoring in the draw with Sheffield United and wins over Port Vale and Oldham Athletic before returning to the New York Stadium.

Wood is club captain at Rotherham and will lead them out at Wembley on Sunday, May 27.

His opposite number Mat Sadler was one of the most popular players to wear the red shirt during two spells with the club.

Signed after Crawley were promoted to League One in 2012, the former Birmingham defender (below) signed in June 2012 and played more than 100 games in his first spell, scoring two goals.

He returned on loan in 2014 when John Gregory was in charge and made a further ten appearances from his parent club Rotherham, who at the time were managed by ex-Crawley boss Steve Evans. He is in his third season at the New Meadow and is Shrewsbury's club captain. 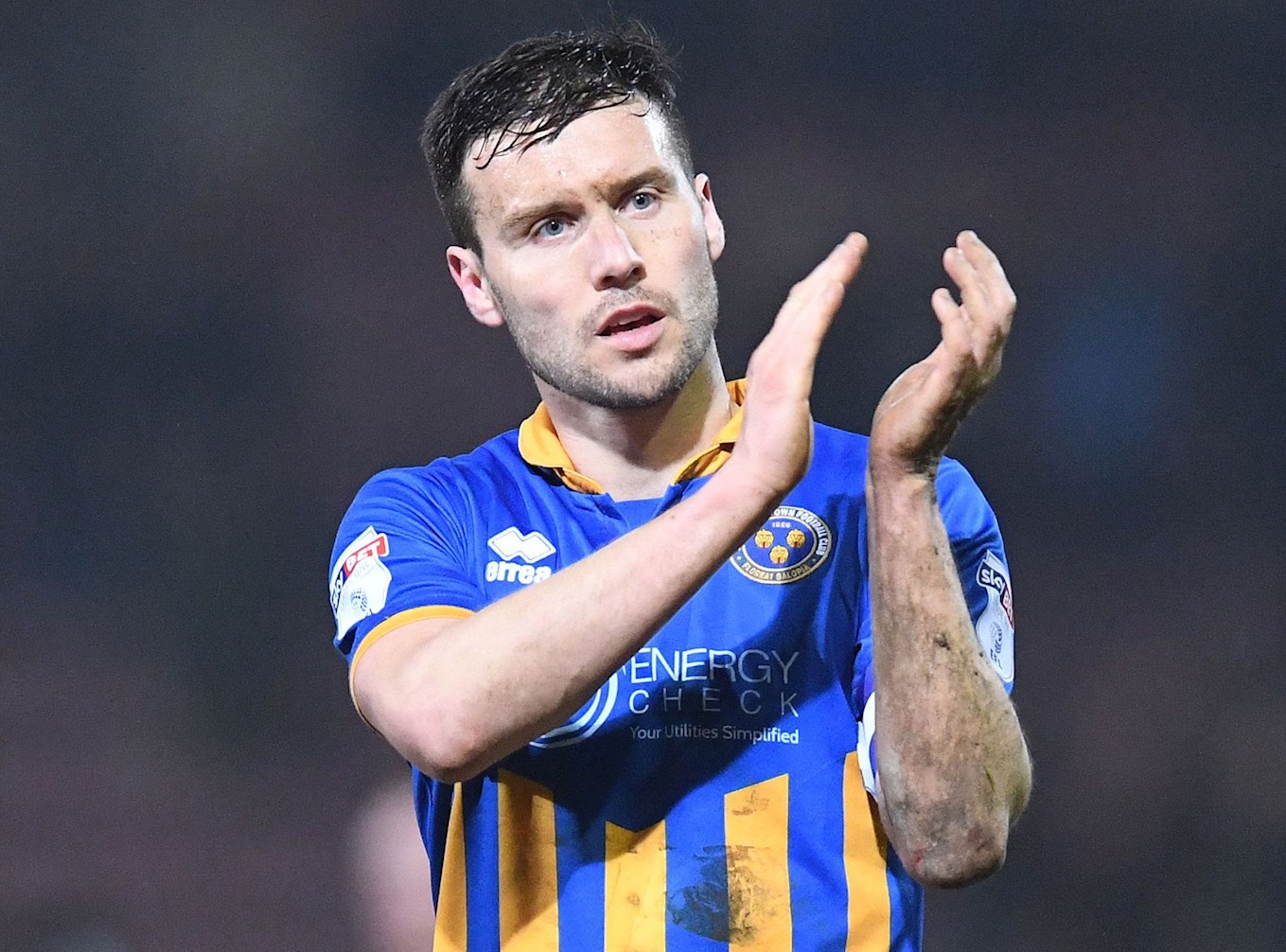