The club will be honouring the fallen from previous conflicts at home and abroad as well as the victims of the tragic accident at the King Power Stadium before the MK Dons game on Saturday.

The EFL’s Football Remembers commemoration marks the 100thanniversary of the Armistice at the end of World War One in 1918.

A minute’s silence will be held before kick off when we will also be remembering Leicester City owner Vichai Srivaddhanaprabha and the other victims of the helicopter crash last Saturday. 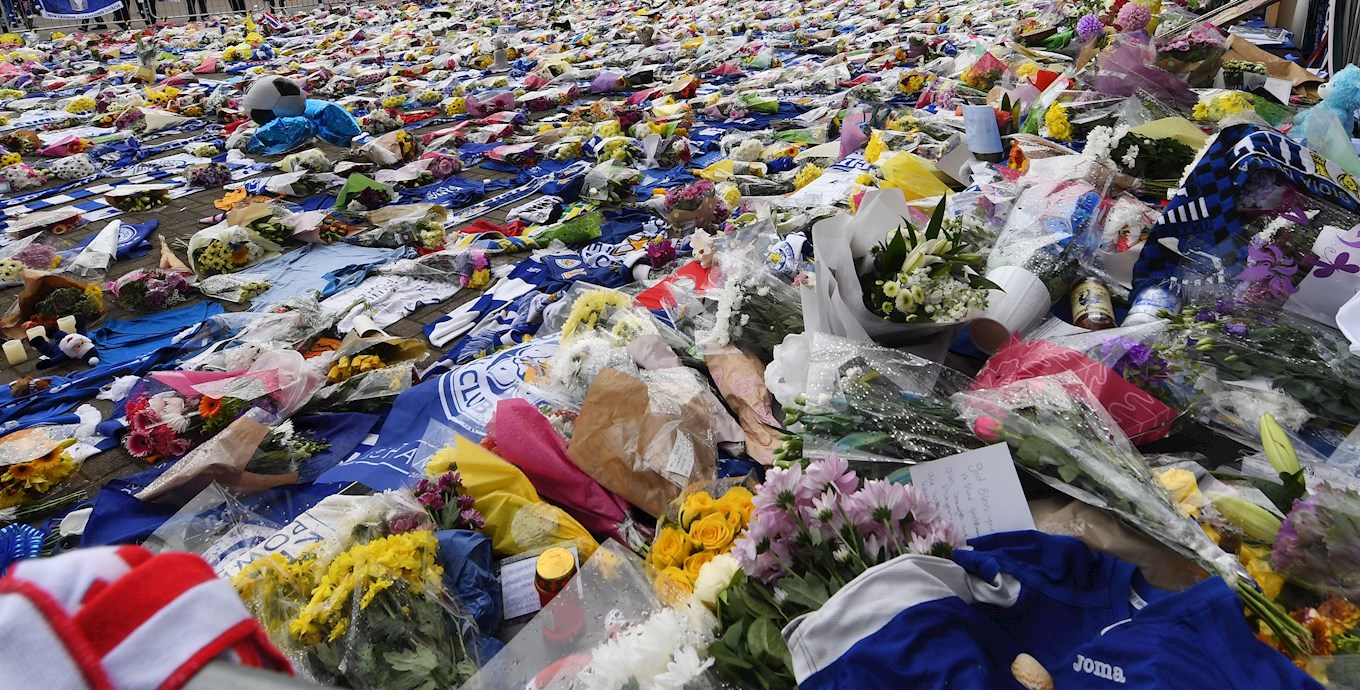 The respective captains will then lay a wreath behind each goal prior the game getting underway.

A reminder that special Crawley Town poppy badges, produced in association with the Royal British Legion, are now on sale from the club office for a minimum donation of £2.