The club are pleased to confirm that defender Josh Dacres-Cogley has joined Reds on a season-long loan from Championship club Birmingham City.

Coventry-born Josh, 23, has been part of the set-up at St Andrew’s since 2011, when he joined the club’s Academy system.

He made his first-team debut in 2016 in an EFL Cup tie against Oxford United and has gone on to play 25 first-team games for Birmingham, including Tuesday’s Carabao Cup tie at Portsmouth when he played at right-back.

Head Coach Gabriele Cioffi said: “I know Josh from my time at Birmingham and I think he is a young player with a lot of potential. He can play on the right or left, is athletic and physical and I am sure he will be a big asset to our squad.

"He is a bit like Bez (Lubala) in that he’s at the stage of his career when he wants to develop and play regularly. We’re looking forward to him being a big part of the squad this season.”

Josh has been given squad no. 25 and is available for Saturday’s home game against Salford City in Sky Bet League 2. 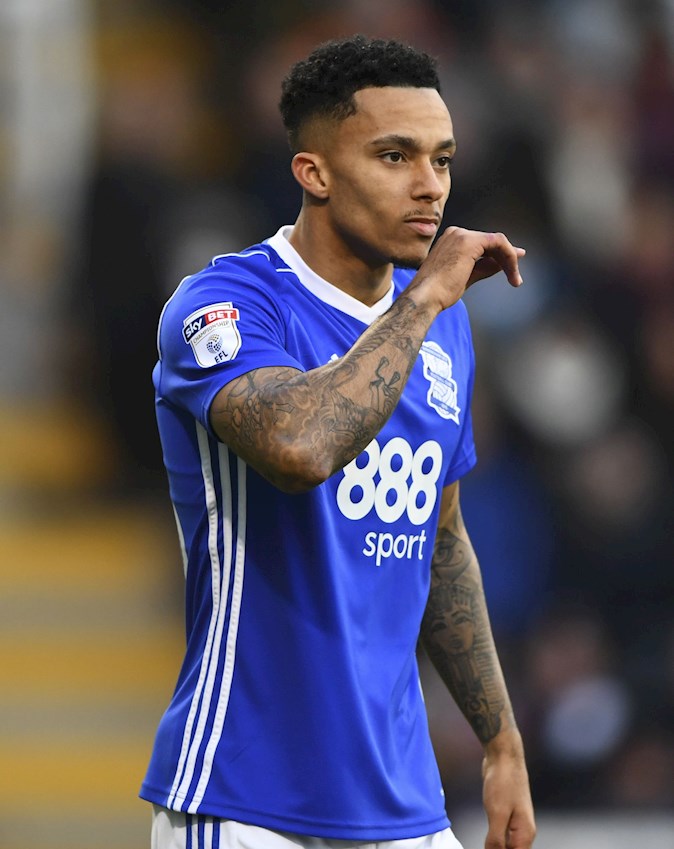