Reds kick off their home fixtures in Sky Bet League 2 against Salford City. It will be the first meeting between the clubs.

Promoted Salford briefly led the table on opening day courtesy of their lunchtime 2-0 win over Stevenage. Reds were beaten 2-1 at Carlisle United despite a debut goal from Bez Lubala.

Salford boss Graham Alexander said: “There were a lot of good things that went on last Saturday but we’ve tried to find something we can improve on, which I think we can. But for the first game of the season, at any level, we were pleased with the performance and the result.

“With it being such an historic game for us, a mark in the sand, I felt the players played the game normally and deservedly won so it’s been a good week.

“You always want to follow on from a good performance with a repeat and we want to win the game (at Crawley) - that’s the first thing we have to concentrate on.”

Ashley Nadesan is back in training after recovering from an ankle injury and could be in contention for his debut. Lewis Young starts a three-match ban but new signing Josh Dacres-Cogley is available after joining on loan from Birmingham City for the rest of the season. For Salford, Lee Hogan is sidelined.

The experienced Graham Salisbury is in charge on Saturday. 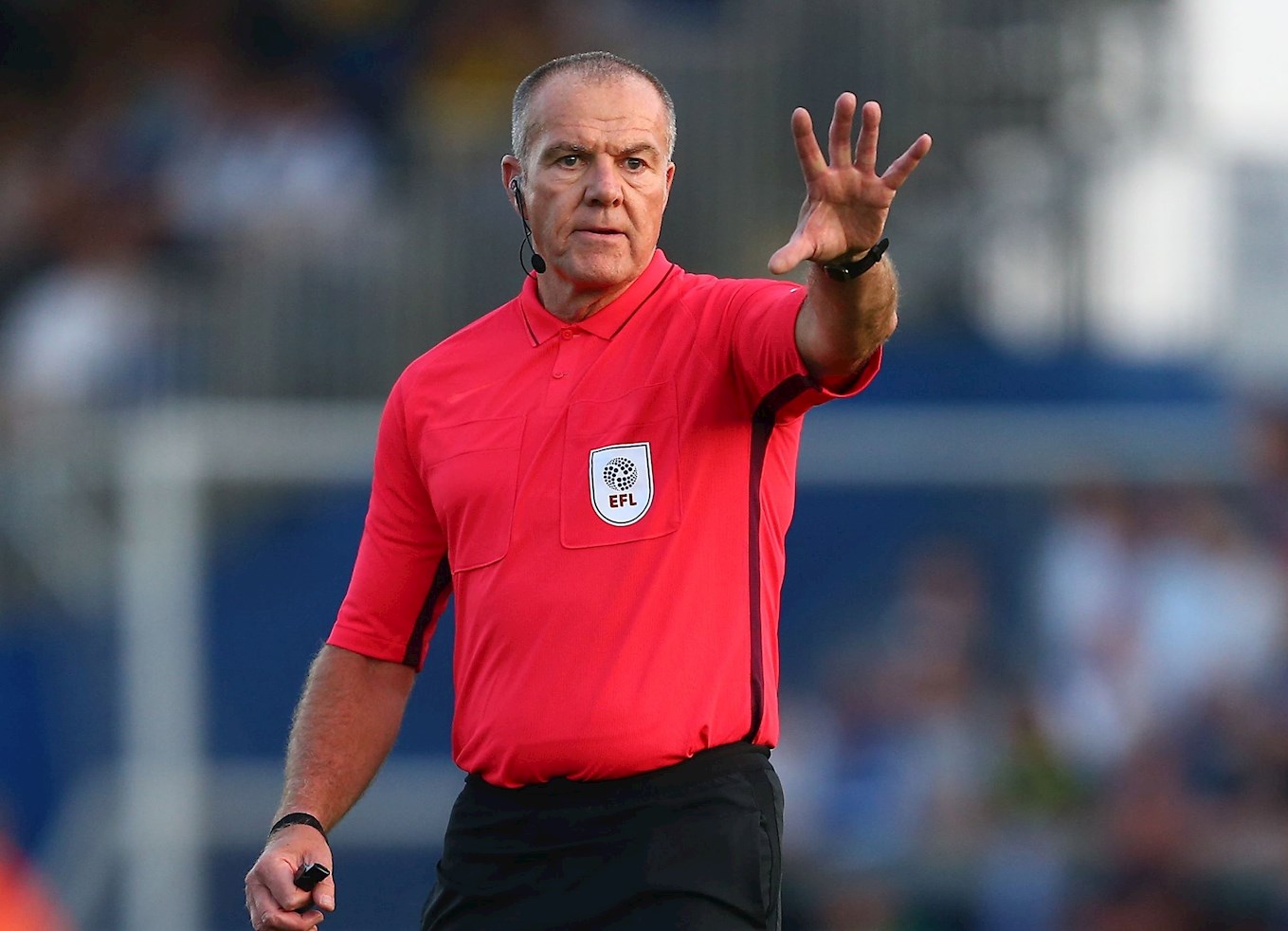 The Lancashire official was last here in April for our 1-1 draw against Notts County when Ashley Nathaniel-George was on target for Reds.

His previous match in charge of the Reds was in November 2016 when we defeated Grimsby Town 3-2 at home. Prior that he officiated in a 3-1 loss at Carlisle United in November 2015 and 2-2 draws against Coventry (away) and MK Dons (home) in the 2014-15 season.

He also refereed our 0-0 home draw against Notts County back in March 2013, his first Crawley appointment.

Leigh Crowhurst and Gareth Viccars will assist him. The fourth official is Stuart Butler.

The Box Office is open until 4.30pm on Friday and re-opens at 10am on Saturday. Remember, under-11s are admitted free (with a full-paying adult) and under-16 tickets cost just £4. Full ticket prices can be found here.

Hospitality in the Mayo Wynne Baxter Suite is now sold out.

GETTING TO THE GROUND

Directions and parking and public transport information to get to The People’s Pension Stadium can be found here.

There is no parking at the People’s Pension Stadium unless you have a parking season ticket. Free parking options are detailed here.

On sale around the stadium for £1. More information here.

We have new stadium caterers this season: Centre Catering and Tilgate Bakery. Find out more about our revamped catering operation in this interview with Commercial Manager Joe Comper.

The game will be available for UK subscribers of iFollow from 2.55pm with live commentary from BBC Sussex & Surrey Sport's Gary Smith and summariser Tony Vessey, the former Reds’ captain.

You must be a subscriber to listen (UK) to this service. You can subscribe here. Overseas users can also watch the action live.

There will also be coverage across our social media channels throughout the afternoon. @crawleytown on Twitter, Crawley Town FC on Facebook and officialcrawleytownfc on Instagram followed by post-match report and reaction.

COME ON YOU REDS!