Gabriele Cioffi has made three appointments to his backroom staff ahead of the new season and we are delighted to welcome Jon Meeney, Rory Harding and David Watson to the club.

Jon Meeney (pictured below), who has joined the club in a part-time coaching role, is a former Brighton youth-team player who worked as a talent identification coach in Finland before joining Worthing FC where he became manager and helped the club to promotion to the Bostik League premier division. Since leaving the club in 2018 he has worked for Horsham and Eastbourne Borough. 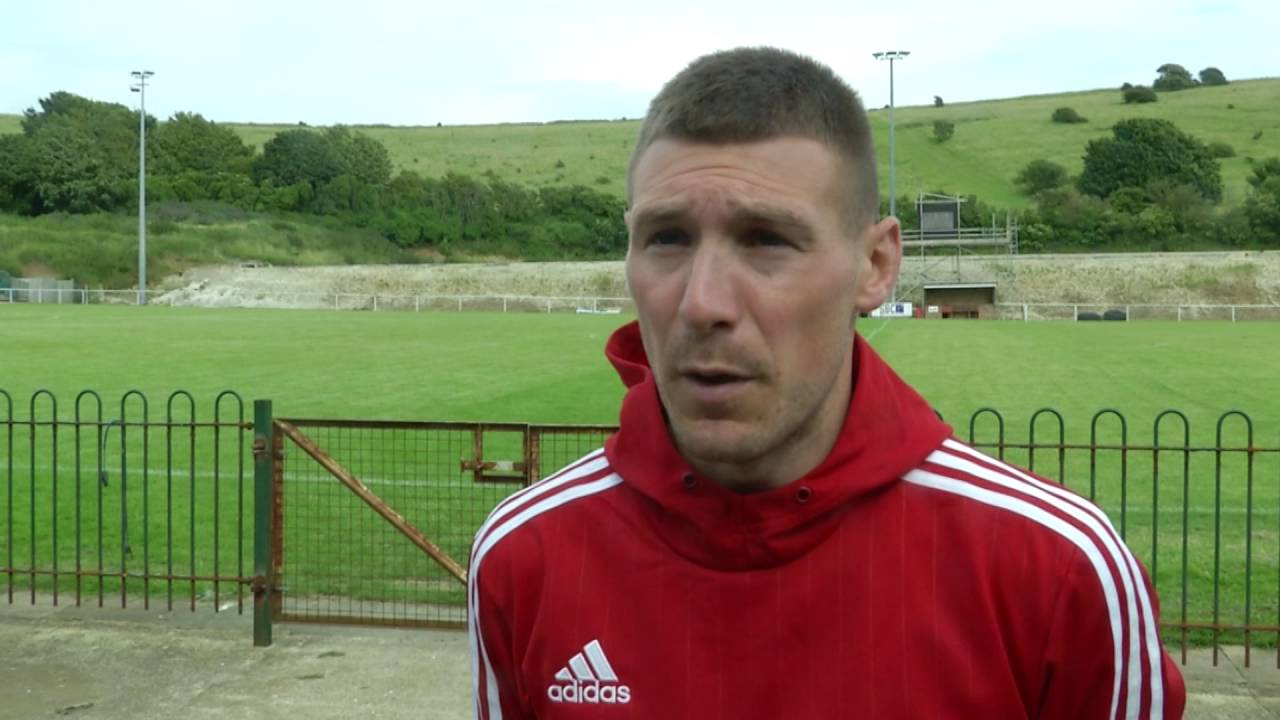 He has also coached in Brighton & Hove Albion’s Academy and provides assessment on the opposition for their under-23s.

Rory Harding (pictured below) is joining the club as Analyst. After graduating with BA Hons in Football and Business Studies from Southampton Solent University, Rory spent the last three years working at AFC Wimbledon mainly as Lead Academy Analyst with his time culminating as First Team analyst last season. 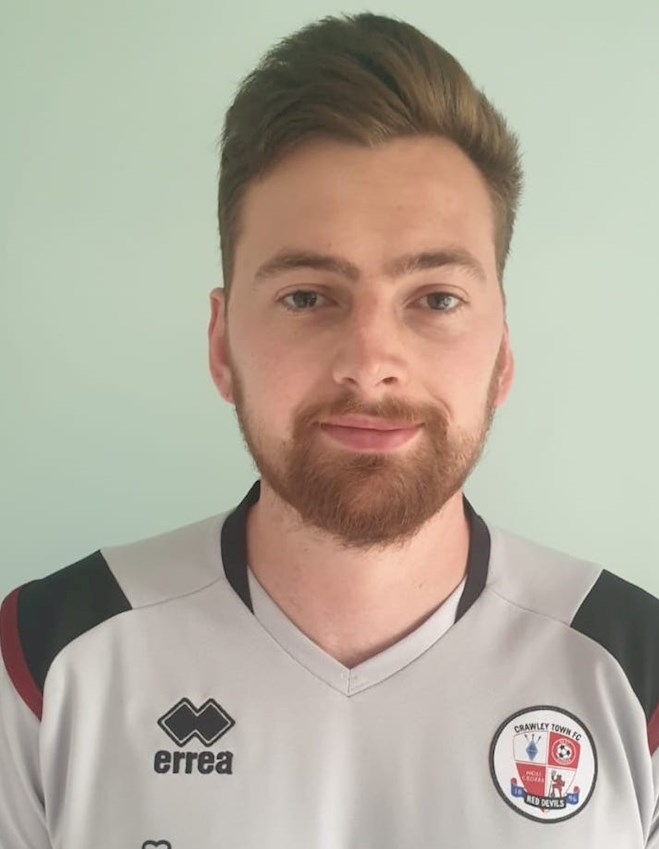 David Watson (pictured below) is joining us as Head Scout. He has worked as a freelance scout for clubs up to Championship level and last year was Academy Scout at Burnley and also worked for Darlington FC.

Gaby said: “We welcome Jon, Rory and David to the club. They will add to the already strong backroom staff here with their expertise and enthusiasm.”