Reds will be protecting an impressive opening-day record when we head to Carlisle on Saturday.

It’s the start of our ninth season as a League club, and on the previous eight opening days we have lost just once – 3-1 to Port Vale two years ago when Harry Kewell was in charge.

Our away record last season was modest to say the least, with only five wins. But one of them came on the first day when Ollie Palmer’s second-half goal secured a 1-0 victory at Cheltenham.

That memorable first game as a League club back in 2011 against Port Vale at Vale Park was watched by around 600 travelling fans. They saw Crawley held 2-2 despite goals from Tyrone Barnett and Kyle McFadzean after Vale equalised late on when John Dempster, now in charge of L2 rivals Mansfield, was sent off.

We then had three opening-day wins out of three in League One. 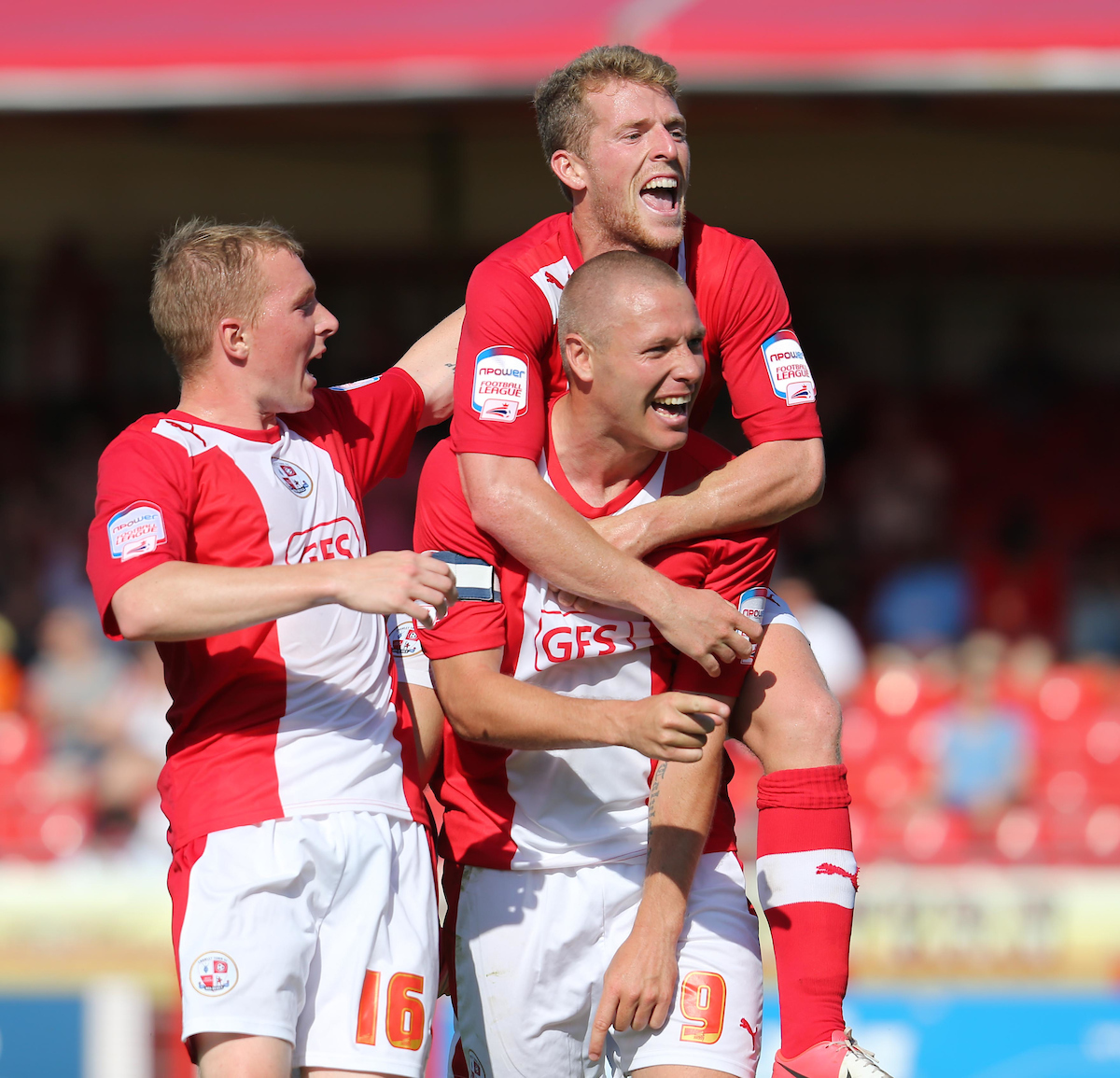 In 2012 we vanquished Scunthorpe United 3-0 at home, then beat Coventry City 3-2 a year later. And in 2014, when John Gregory was in charge, Izale McLeod’s second-half goal secured a hard-fought 1-0 triumph against Barnsley at Oakwell.

Twelve months later it was all change. Mark Yates was our manager and we were back in League 2 facing promotion favourites Oxford at the Kassam Stadium. It ended 1-1 after Gwion Edwards had put us in front.