Saturday will be only our fourth league meeting with Lincoln City, having spent only two seasons in the same division as the Imps.

Our first meeting was a forgettable 0-0 draw at Sincil Bank in October 2017. Panutche Camara had the best chance for Reds while Lincoln hit the cross bar from Matt Rhead. In truth, on a windswept afternoon which made decent football difficult neither side deserved to win.

The return fixture back in Sussex last February had a lot more to commend it with Crawley ahead after just 15 minutes through Jimmy Smith. Rhead equalised for the Imps just after the break but we raced into a 3-1 lead when Josh Payne’s penalty and Mark Connolly’s header both found the back of the net. It could have been more for the Reds who played well against a Lincoln side that were chasing promotion at the time. 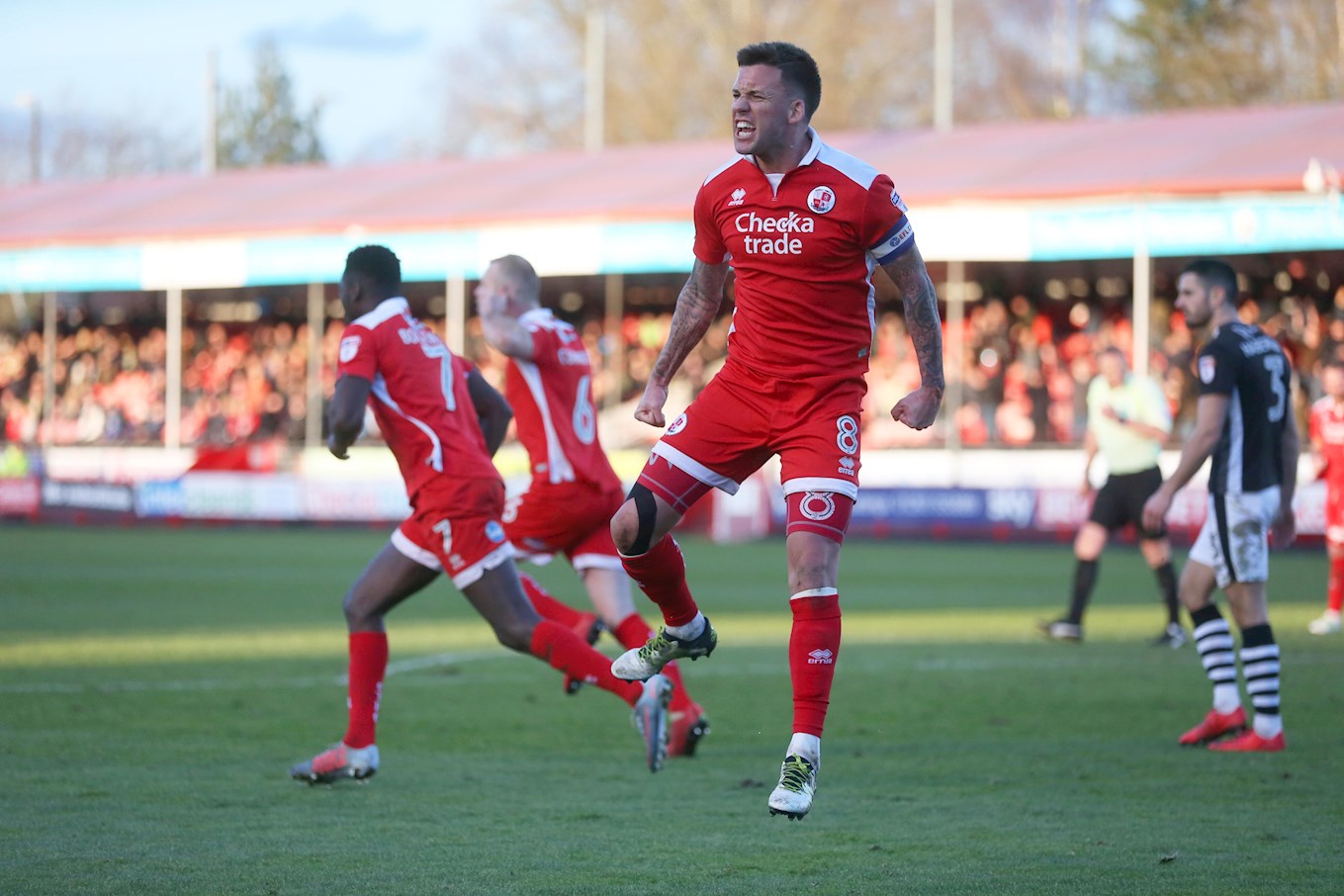 The most impressive away victory of Crawley’s season thus far came on our most recent trip to Lincolnshire. With Harry Kewell’s departure to Notts County confirmed, Jimmy Smith and Filipe Morais were put in joint charge of the team for the Sincil Bank fixture.

Morais named himself in the starting line-up and it was Jimmy who took the managerial reigns in front of the watching Gabriele Cioffi and Nathan Rooney, who had been named Head Coach and assistant the previous day.

It looked as if the teams would head into the break tied at 0-0 until Morais’s cross flicked the heel of former Reds’ defender Michael Bostwick and ricocheted into the back of the net to give the visitors an unlikely lead.

A red card for Lee Frecklington following a nasty challenge on Mark Connolly boosted our chances in the second half, and we hung on for a superb three points. Even more impressive was that it was Lincoln’s first defeat of the season and they have only been beaten three times since.

Main picture: Filipe Morais celebrates after scoring what proved to be the winning goal at Sincil Bank earlier this season