We're delighted to announce that Crawley Wasps LFC will be our special guests on Saturday for the game against Grimsby Town.

The first-team squad and manager Paul Walker will be presented on the pitch at half-time while 100 players from the club's junior section will be in the East Stand to watch the match.

With a strong chance of back-to-back promotions, a Women's FA Cup fourth-round tie against Arsenal in front of 1,500 people and into a first-ever national cup final the Wasps are enjoying their best-ever season.

Formed in 1991, to give girls in the area the chance to play recreational football, Wasps are now one of the highest-ranked clubs in the country not affiliated to a men's side.

In their first season in FA Women's National League Division 1 South East - the fourth tier of the women's game, the equivalent of men's League Two – they have won all 12 games to date, extending their unbeaten league run to 28 matches. Their last league defeat came back in March 2017.

Another promotion would put Wasps into the FA Women’s National League Southern Premier, alongside the likes of Cardiff, Watford, Portsmouth and Gillingham. They won’t fear that step up either, having beaten the division’s top two sides – Chichester City and Coventry United – during two remarkable cup runs this season. 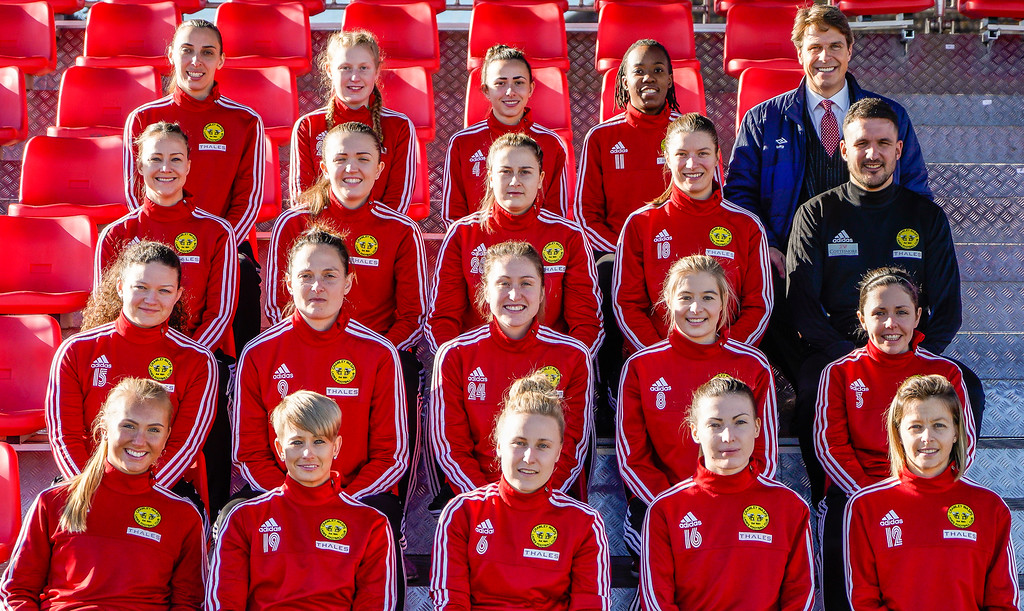 Their FA Cup campaign ended in an unforgettable clash last month against Women’s Super League giants Arsenal. They were only beaten 4-0 and won many admirers for their hard work both on and off the pitch, with 1,550 fans packed into Oakwood FC.

The club is run solely by a small band of volunteers and their players are unpaid. The youth section continues to develop some exciting talent and Wasps are pulling in new sponsors off the back of their successes.

Please show your appreciation for the Wasps when they are presented on the pitch at half-time on Saturday.