Reds will renew acquaintances with Walsall next season following the Saddlers’ relegation from League One and we have a decent record against them to protect.

In six meetings, all in League One, we have lost once although that was a night to forget. Battling against relegation in April 2015, Reds were thumped 5-0 with four goals coming in the last 25 minutes.

Earlier in the season Reds had won 1-0 at home thanks to a brilliant stoppage-time free kick by midfielder Conor Henderson (below), one of only two goals Henderson scored for us in 36 appearances spread over two spells. 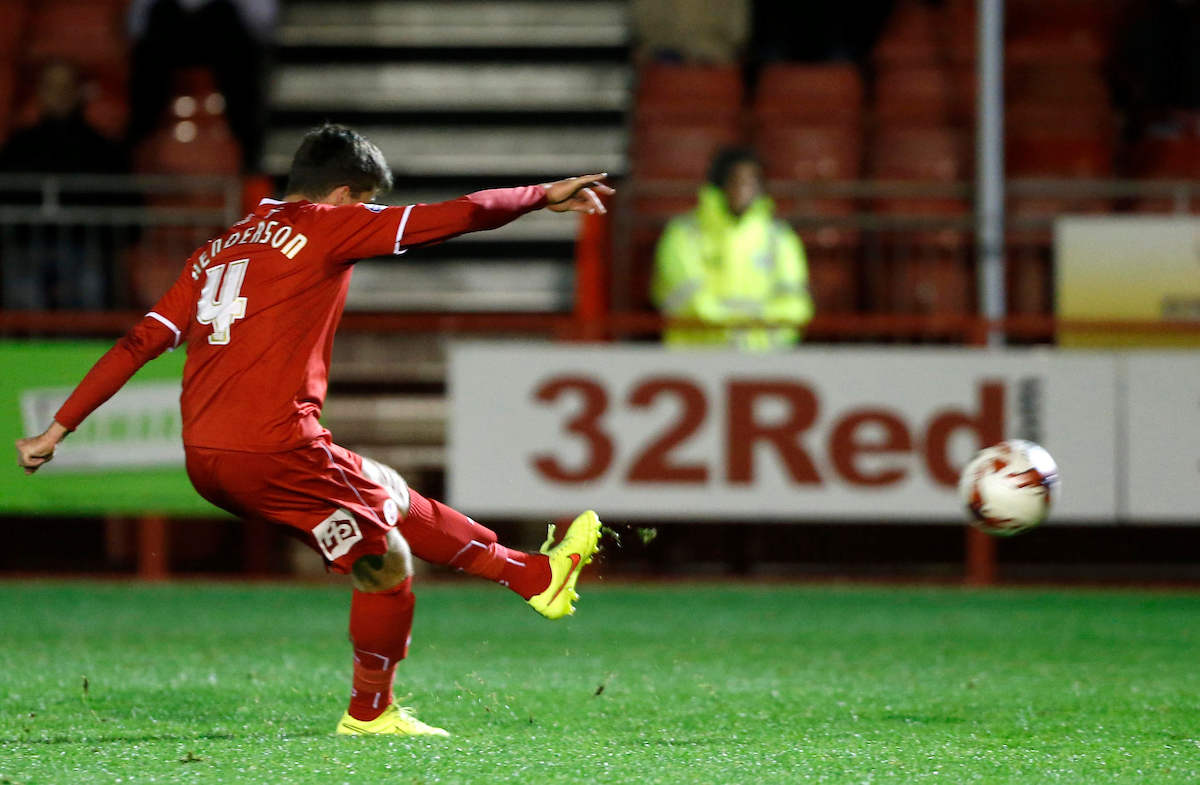 A crowd of 3,039 saw the first meeting between the clubs in November 2012 when the teams shared four goals with Billy Clarke and Jonathan Forte, with nine minutes left, scoring for Reds as they twice came from behind to grab a point.

In March 2013, it looked as if Reds’ first visit to the Bescot Stadium was going to bring three points. Goals from Jamie Proctor and Paul Hayes put Reds 2-0 up going into stoppage time only for late, late goals by Will Grigg and Jamie Paterson to haul Walsall level, much to the bemusement of Reds’ boss Richie Barker and the travelling fans.

When Walsall returned to West Sussex in November that year a crowd of 3,296 saw a dour 0-0 draw. Following another stalemate three days later against Swindon, Barker left the club.

John Gregory took over and one of his first victories came at the Bescot the following February. Reds had gone several weeks without playing because of postponements caused by a wet winter, but two goals by Matt Tubbs (below) – including a fourth-minute penalty – put us in control. Sam Mantom pulled one back, but Reds held on for a 2-1 win, their first victory over Walsall. 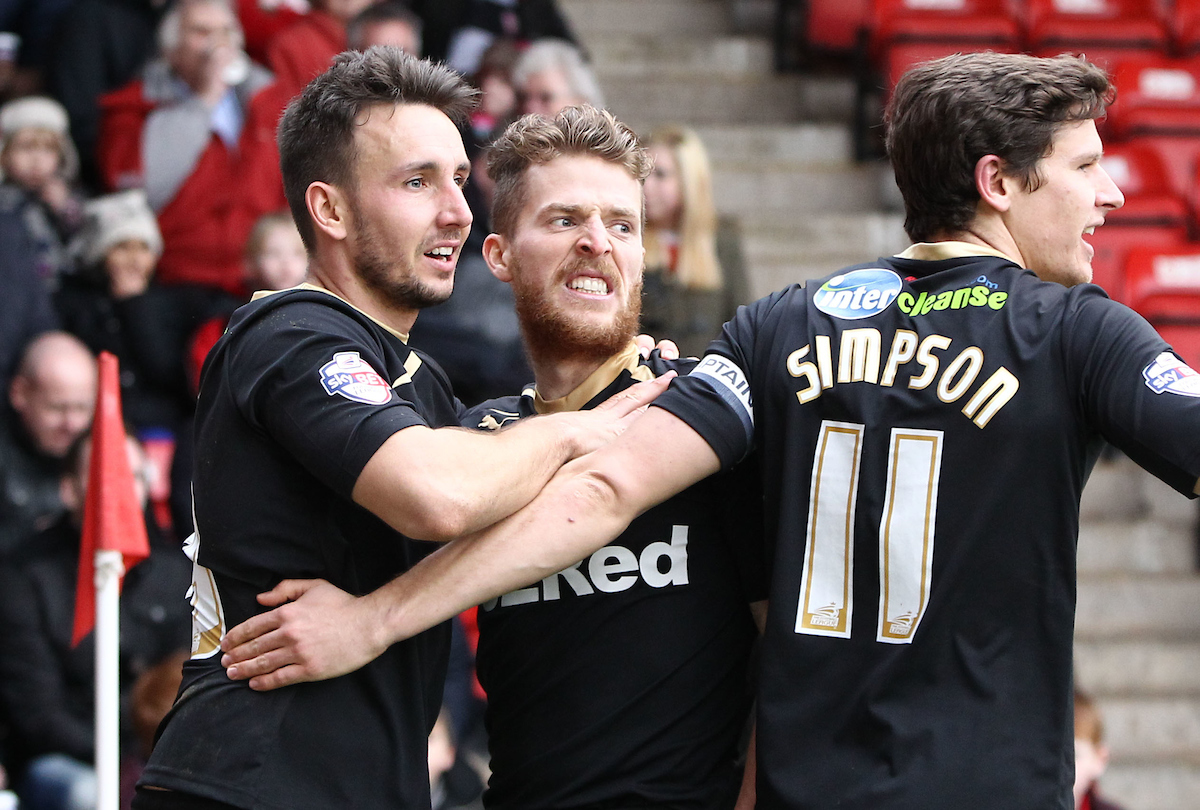