After reaching the fourth round of the Carabao Cup Reds turn their attention to the Emirates FA Cup on Saturday (3pm) when we take on Scunthorpe United for the first time in cup competition. It will be the sixth meeting between the clubs.

Reds have only won once in their last 13, discounting Monday's 5-0 win over East Preston in the Sussex Senior Cup. Scunthorpe's form has picked up in recent weeks but they have struggled on their travels this season with two draws and six defeats in eight away games in League 2, although the two draws have come in their last three at Plymouth and Salford City.

Admission for adults is just £10, concessions £5 and under-11s go free if they are accompanied by an adult or concession paying full price. More details and ways to book can be found here 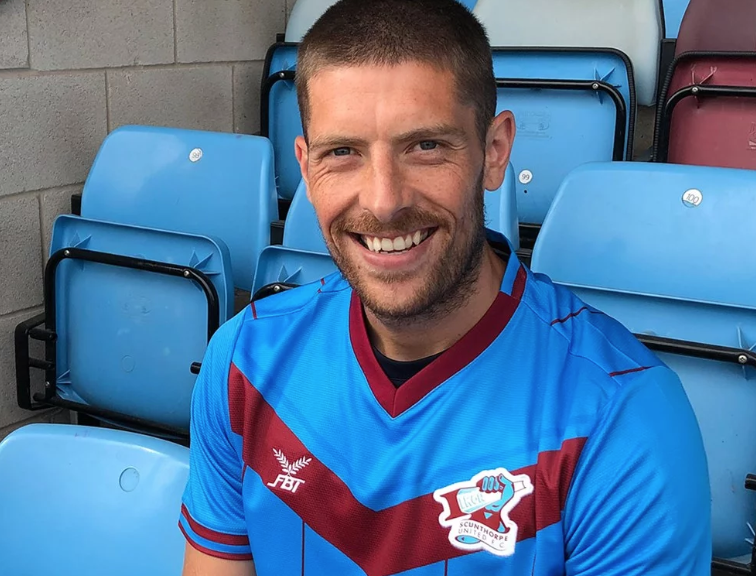 After leaving the club Jamie played for Fleetwood Town, Bradford City, Bolton Wanderers, Carlisle United and Rotherham – where he worked with ex-Reds boss Richie Barker again – before joining the Iron on loan at the start of this season. He has made 14 appearances so far and scored his first goal for the club in a 1-0 win over Morecambe in September.

The sides met as recently as August when they shared four goals with Nathan Ferguson and Bez Lubala on target for us. While Reds lost both previous visits to Scunthorpe 2-1 we have won one and drawn the other at home. Our first game as a League One club was against them in August 2012 when Reds triumphed 3-0 thanks to two goals from Gary Alexander and one by Jonathan Forte on loan.

Two years later the teams shared four goals with Reds coming from 2-0 down after Lyle Taylor and Paddy Madden had put the visitors in charge. Dean Leacock (76 minutes) and Izale McLeod four minutes later earned us a point in front of 2178. Lewis Young, who made his 200th start for Reds at Cambridge last Saturday, is the only survivor from that day’s squad still at the club today.

Scunthorpe boss Paul Hirst: “It’s another team from the same league but ultimately both teams will think they have a decent chance of getting through.

"The positives to it are we know the opposition, have played against them already and both teams had good spells in that game. Crawley started better and went ahead, we then got back into it, levelled and got ahead, missing the chance to put it to bed, and Crawley then finished strongly, having the equaliser and Rory saving a penalty. A draw was the fair result on the day. We’d have preferred a home game but it is what it is and we’ll go down there trying to get through. We’ll be treating it like a league game (in terms of team selection).”

If a replay is needed it will take place on Tuesday, November 19, kick off 7.45pm.

If you can't make the game there is live commentary from Gary Smith and Tony Vessey on the club's iFollow channel from 2.55pm. To subscribe click here.