Crawley Town Football Club are delighted to announce the signature of Mark Wright on a non-contract basis.

Mark will join up with the squad after impressing in training over the past two months. He also played in a behind-closed-doors friendly against Reading last month, where he performed well at left-back.

This is not Mark’s first spell at the club, as he played nine times, scoring once against Tamworth in the 2006/07 season with the Reds. 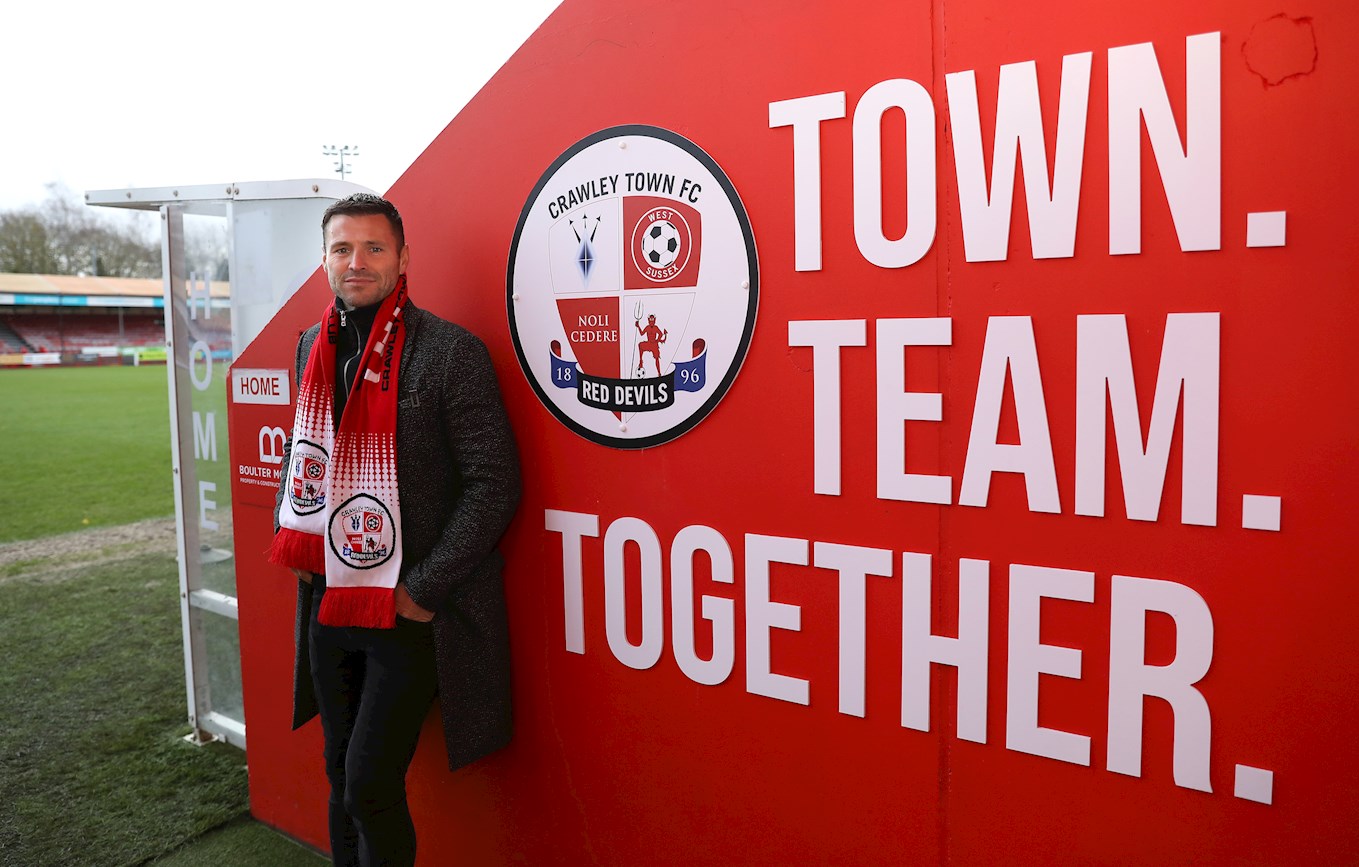 Head Coach John Yems said, “Mark has been training with us the last couple of months and really impressed everybody in training. It’s taken us thirteen years to sign him back and he’s finally returned to Crawley, hopefully he can carry on from where he left off and I am pleased to have him back with his experience on and off the pitch, Mark is a great role model for players in the future.”

Yems then added, “I will always remember Mark’s goal against Tamworth that kept us up that season. I’m so delighted to have him back again.”

On Mark’s signing he expressed that he was ‘buzzing to be back where he left off.’

Technical Director Erdem Konyar added, “The Gaffer knows Mark very well. Mark will bring an exemplary attitude that will rub off on the youngsters in the group. It’s an exciting acquisition for the club.”

General Manager Tom Allman also added, “Having someone like Mark involved with the club can only be a positive. As well as his obvious technical ability, having someone of his stature wearing the badge, will also shine a light on the positive hard work the club does off the field.” 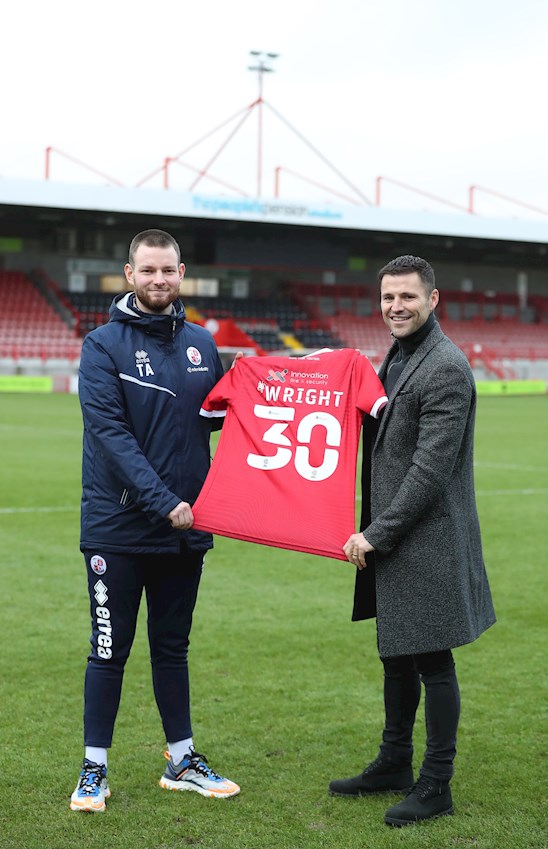 More information to come this evening including an interview with Mark following today’s signing.