Crawley Town Football Club are delighted to announce a new partnership with Maltese team, San Gwann FC which will see the Reds coaching team having the option to cast their eye over the best talent from the Mediterranean island.

Having facilitated the partnership, Head Coach John Yems (pictured with San Gwann Mayor Trevor Fenech) said: "Im pleased to have facilitated the partnership between the two clubs. I'm good friends with their manager Jean-Paul - the coaching and standard of play is excellent and I look forward to seeing some of the Maltese players coming over to the UK. The Mayor of San Gwann, Trevor Fenech is very keen to strengthen the bond, which will hopefully lead to a fruitful time for both San Gwann and Crawley Town." 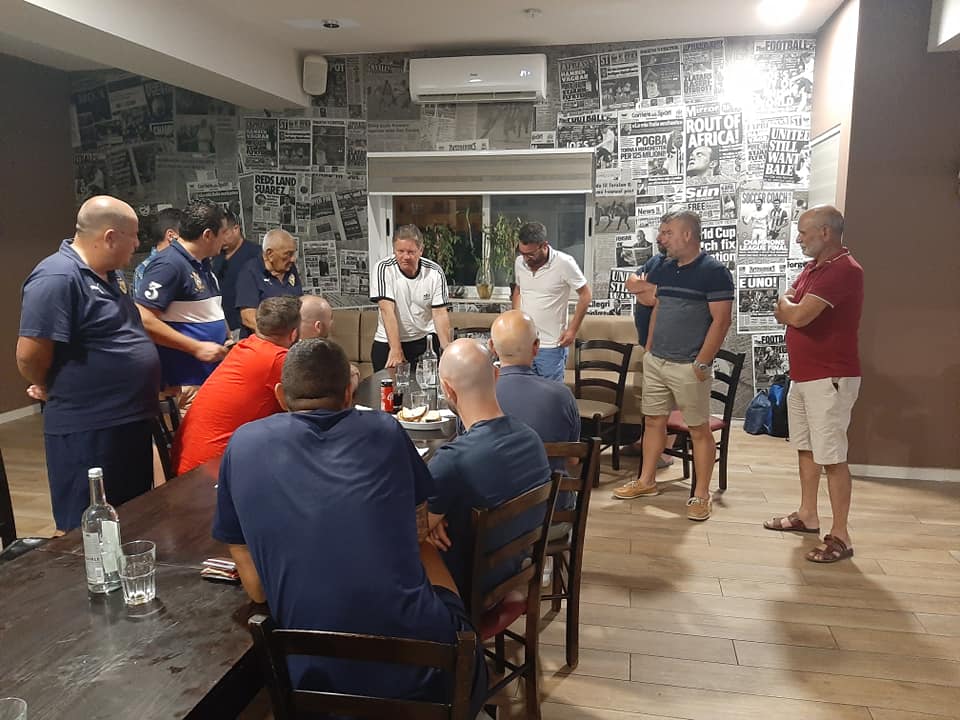