In light of overnight developments, the EFL Board has met this morning to discuss the ever-changing circumstances posed by the spread of the COVID-19 outbreak.

Having considered the increased number of cases affecting Club Players and staff, the Board were unanimous in their approach and it has been determined that all football activity scheduled to take place this weekend and until April 3 2020 will be postponed.

For the avoidance of any doubt this includes all matches in the Championship, League One and League Two, as well as all Academy and youth team fixtures and will take us beyond the next international round.

The arrangement of training programmes for professional players in the interim period remains a matter for each individual Club and we advise all Academy training is suspended until April 3 2020.

In addition to this the League instructs all Clubs to suspend indefinitely all non-essential business which include, but are not limited to, player appearances, commercial activities training ground visits and fan meetings.

We also advise that Club Community Organisations cease their activities until April 3 2020.

I have also had the opportunity this morning to discuss the position with my counterparts at the FA and Premier League and we are all aligned on this difficult decision.

Whilst the EFL Board has continued to take the advice and guidance offered of the government and its health advisors, emerging developments mean now is the time to press pause and take stock to enable the EFL, together with our Premier League and FA colleagues, to implement our contingency plans, which have been in preparation for a period of time.

A further update will be provided to Clubs post an EFL Board Meeting next week.

The health and well-being of EFL staff, players, Club employees and supporters is of paramount importance and will be key to the decisions made by football during what is clearly an unprecedented situation facing our game.

It is with that in the forefront of the League’s mind that it notes the intense speculation that has appeared across the local, national and international media over the weekend.

Whilst the League and its Board understand there is a strong desire from both the media and general public to understand what may happen next, there have, at this current time, been no decisions taken.

The League also feels it inappropriate to respond to the many hypothetical solutions being suggested whilst the many unknowns remain. Given the fast paced environment and parameters we are currently working within, it is simply not practical to give a running commentary on what may happen.

In the immediate short term we will continue with our contingency planning to deal with the implications the outbreak of Covid-19 has presented the EFL and its Clubs, in addition to liaising with the Government, health authorities and football partners.

A further update will be given once the EFL Board has met this week.

In the meantime, we wish the football and wider community well and urge all to follow the guidance from the Government provided by Public Health England if presented with any symptoms - https://www.gov.uk/government/topical-events/coronavirus-covid-19-uk-government-response

EFL Chair, Rick Parry, said: “These are indeed challenging times for the League, its Clubs and the game as a whole. However, now is the time for cool heads and calm reflection, rather than speculation as we look to steer our competitions and Clubs through this period of uncertainty.”

The FA, Premier League, EFL and women’s professional game, together with the PFA and LMA understand we are in unprecedented times and our thoughts are with everyone affected by COVID-19.

We are united in our commitment to finding ways of resuming the 2019/20 football season and ensuring all domestic and European club league and cup matches are played as soon as it is safe and possible to do so.

We have collectively supported UEFA in postponing EURO 2020 to create space in the calendar to ensure domestic and European club league and cup matches have an increased opportunity to be played and, in doing so, maintain the integrity of each competition.

The FA’s Rules and Regulations state that “the season shall terminate not later than the 1 June” and “each competition shall, within the limit laid down by The FA, determine the length of its own playing season”. However, The FA’s Board has agreed for this limit to be extended indefinitely for the 2019/20 season in relation to Professional Football. Additionally, we have collectively agreed that the professional game in England will be further postponed until no earlier than 30 April.

The progress of COVID-19 remains unclear and we can reassure everyone the health and welfare of players, staff and supporters are our priority. We will continue to follow Government advice and work collaboratively to keep the situation under review and explore all options available to find ways of resuming the season when the conditions allow.

We would all like to re-emphasise that our thoughts are with everyone affected by COVID-19.

The Premier League, EFL and PFA met today and discussed the growing seriousness of the COVID-19 pandemic.

It was stressed that the thoughts of all three organisations continue to be with everyone affected by the virus.

The Premier League, EFL and PFA agreed that difficult decisions will have to be taken in order to mitigate the economic impact of the current suspension of professional football in England and agreed to work together to arrive at shared solutions.

The leagues will not recommence until 30 April at the earliest. They will only do so when it is safe and conditions allow.

Further meetings will take place next week with a view to formulating a joint plan to deal with the difficult circumstances facing the leagues, their Clubs, players, staff and fans. 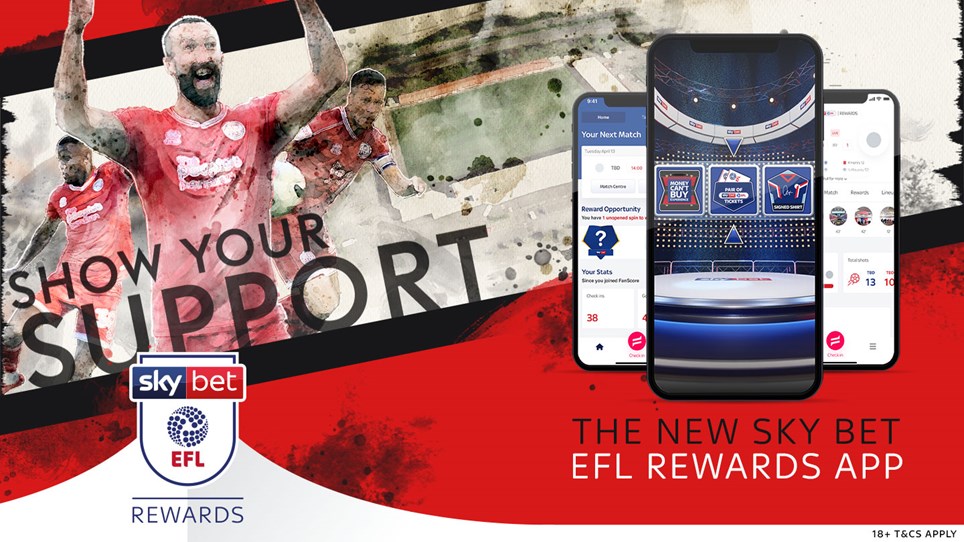