The Reds are one of 63 EFL Clubs to have been awarded Family Excellence status for the 2019/20 season, reflecting the Club’s continued commitment to attracting and engaging families and young fans at The People's Pension Stadium.

During what became an unprecedented season for EFL football, the scheme recognises that family engagement continued to thrive in 2019/20, despite supporters being unable to attend live fixtures for the final part of the campaign.

The Reds were ranked 8th in League 2 and finished 26th out of all EFL clubs, highlighting the outstanding work undertaken by the club staff and volunteers during the 2019/20 season. 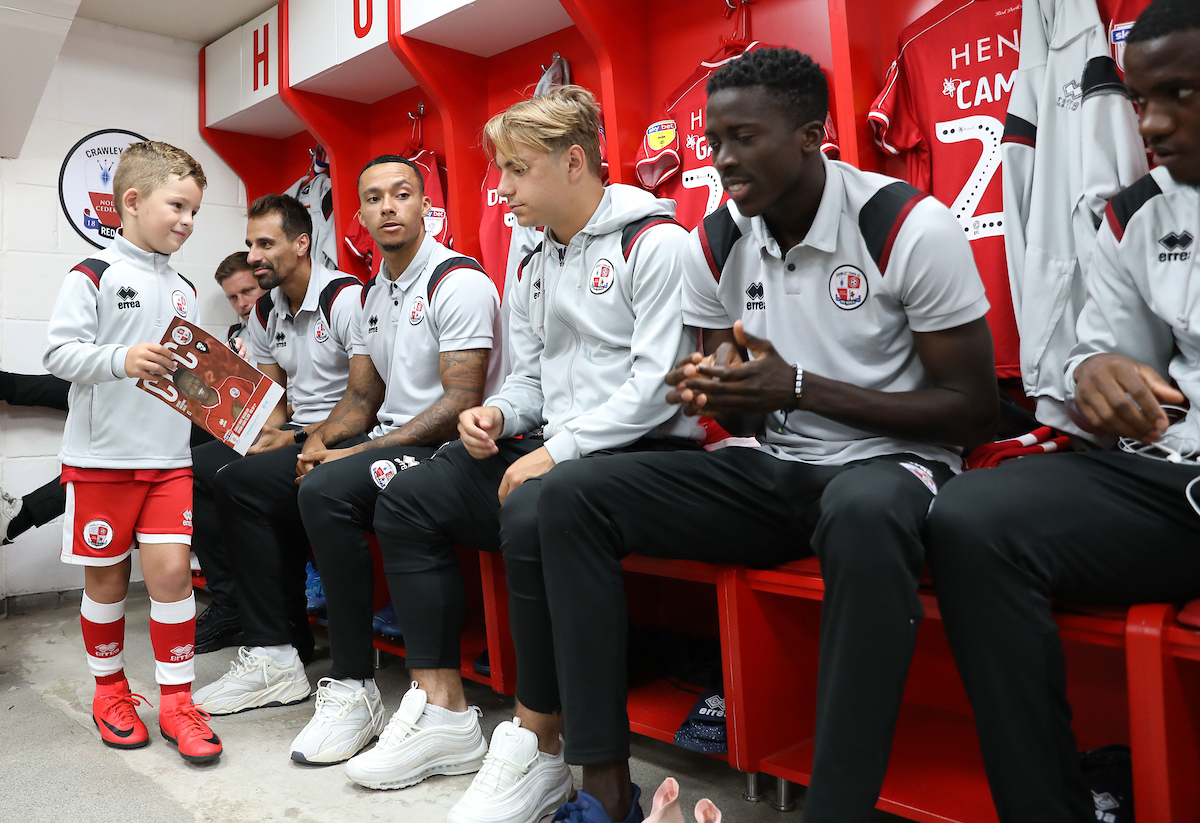 The Reds received ‘mystery family’ visits during the 2019/20 Season, prior to the outbreak of COVID-19, with the assessors’ feedback and reports determining whether the Club would achieve ‘Family Excellence’ status.

The Excellence scheme highlighted the Reds commitment to proving a match-day experience for all the family, finalising the report by stating: "In achieving Family Excellence for the last four seasons, Crawley Town is emerging as one of the new stars of EFL Family Engagement."

The report also highlighted the use of the online 'First Time Guide' as well as Redz Bar, Devils' Den & Delights and Reggie the Red!

Having achieved the status for the fourth consecutive season, General Manager Tom Allman said: "Achieving excellence status once again is incredibly pleasing and a testament to all the hard work that goes on behind the scenes. We like to pride ourselves on being a family oriented and accessible club, and are lucky that we have a set of operational staff that always buy into this notion.

This award is not only testament to them, but to Crawley as a community as a lot of the work that we do wouldn’t be possible had it not been for the support from local business, sports clubs and teams as well as the fans. Everyone is well aware of the good work undertaken by our Community Foundation, but the support they offer, both during the week and on a match-day is crucial to our family operation and we look forward to taking said operation to the next level once fans are back enjoy football at The People's Pension Stadium."

The EFL’s Family Excellence Scheme sees each Club assessed across a range of touchpoints, in order to reflect and report on the first-time family experience they encounter. 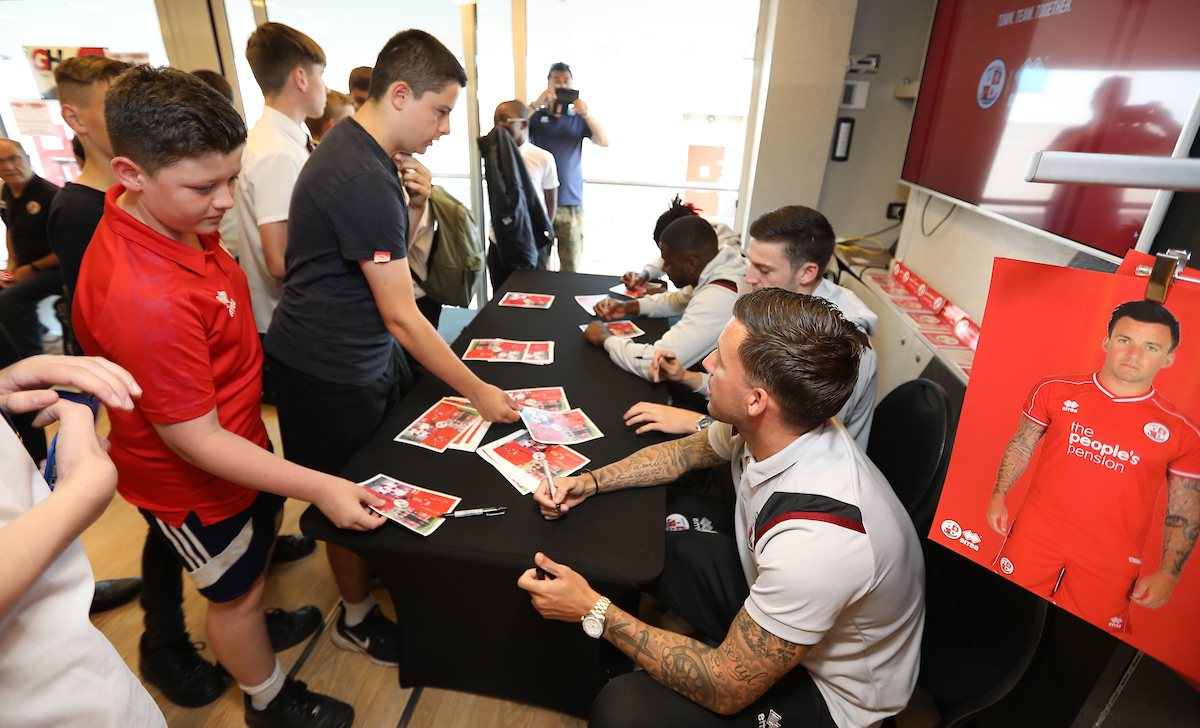 EFL CEO, David Baldwin said, “It is fantastic to see the continued dedication of EFL Clubs to provide an exceptional matchday experience for families when attending fixtures across the League.

“I would like to congratulate all those that have achieved Family Excellence status for the 2019/20 season and Luton Town, Peterborough United and Plymouth Argyle for their respective awards, setting a consistently high standard for family engagement.

“We know nothing beats the joy of watching a live fixture and the EFL and its Clubs look forward to welcoming the return of fans to stadia, when it is safe to do so. Up until the Covid pandemic outbreak it is clear from the evidence gathered throughout the Family Excellence Scheme, that young fans and families were experiencing a high standard of matchday experience across the League. It is testament to Clubs’ hard work that the standard of experience offered to families continues to rise, and this will undoubtedly help to ensure a welcoming environment will be provided for all families, once we are able to return to stadia.” 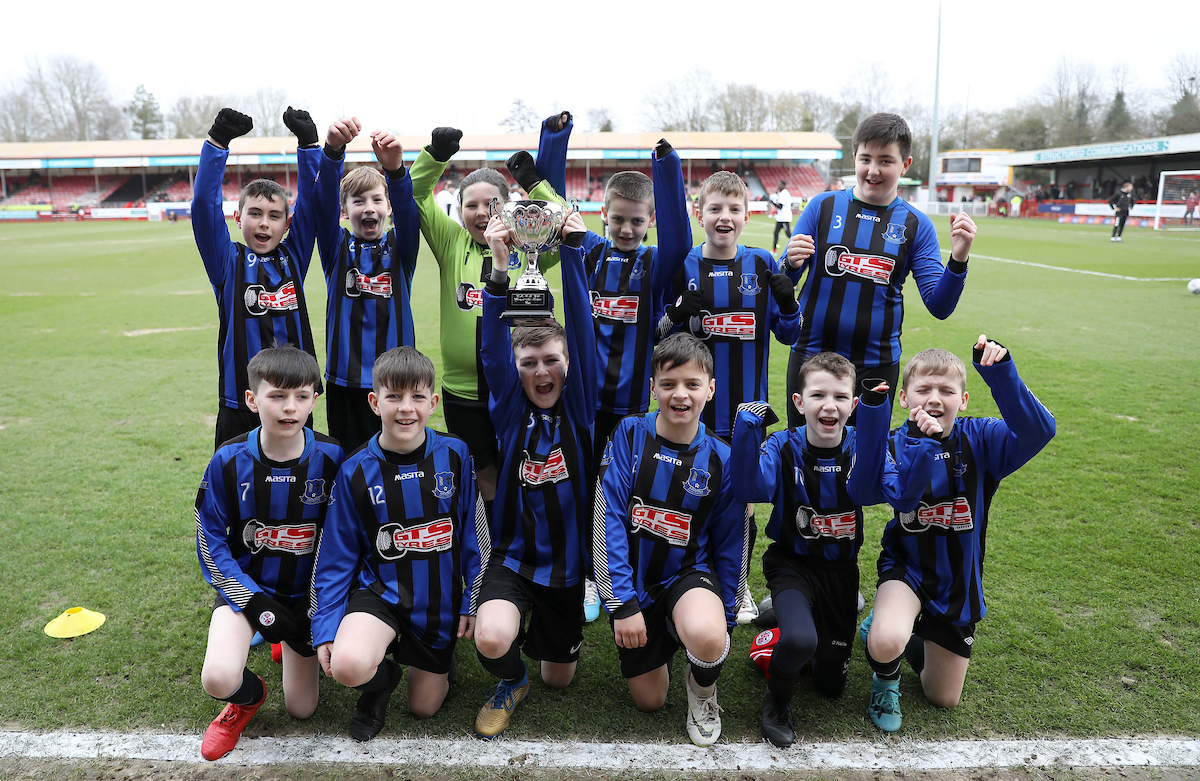