“Pre-season this year went really well, it was nice that we had a good amount of time to prepare as a squad in comparison to last year and I came back feeling in good shape and looking forward to the season. I really enjoyed playing in the pre-season fixtures we had and I think we showed a lot of signs as a team of exactly what we could do this season. From a personal point of view it was as best prepared as I’d felt for a while going into a new season, which obviously made it even more frustrating to pick up the injury I did in the first game.”

Picking up the injury against Hartlepool:

“As mentioned previously I picked up my shoulder injury in the first league game against Hartlepool, I just remember going up for a header in the first half and one of their centre backs jumped across me and made contact with my shoulder, I felt a strange click and it was painful but I initially didn’t think it was too serious and actually played on throughout the game into the second half.

“It wasn’t until after the game and the following week when it was still very painful and stiff and I obviously saw the medical staff and realised there was more to it. I had a scan and then found out I would need an operation on the shoulder.

“I have to admit it was very tough to take considering the nature of the injury and the timing after having a good pre-season. I’ve obviously had some injuries in the past so I know how to deal with the process to an extent, but it felt like a real kick in the teeth.

“I was obviously gutted but to be honest I tried to just not think about the injury too much and switch off from football in the initial couple of weeks.”

Story of the last few months:

“Once I got my operation out of the way and finished the initial period of resting I could begin to do more rehab which was good and gave me a focus. Thankfully the feedback I received post operation from the surgeon was positive so I had some time frames to work towards and I just focused on doing what I could each week to improve the shoulder.

“There have been some frustrating times but on the whole I’ve felt my rehab process has gone well and I saw improvements in my shoulder week to week. The medical team at the club have been very supportive and I always felt like I was steadily progressing. I owe a big thanks to all the staff that have helped me along the process with my rehab.”

The future and getting back to the field:

“We still have a lot of games left and I’m eager to get back involved and try to help the team as much as I can for the remainder of the season.” 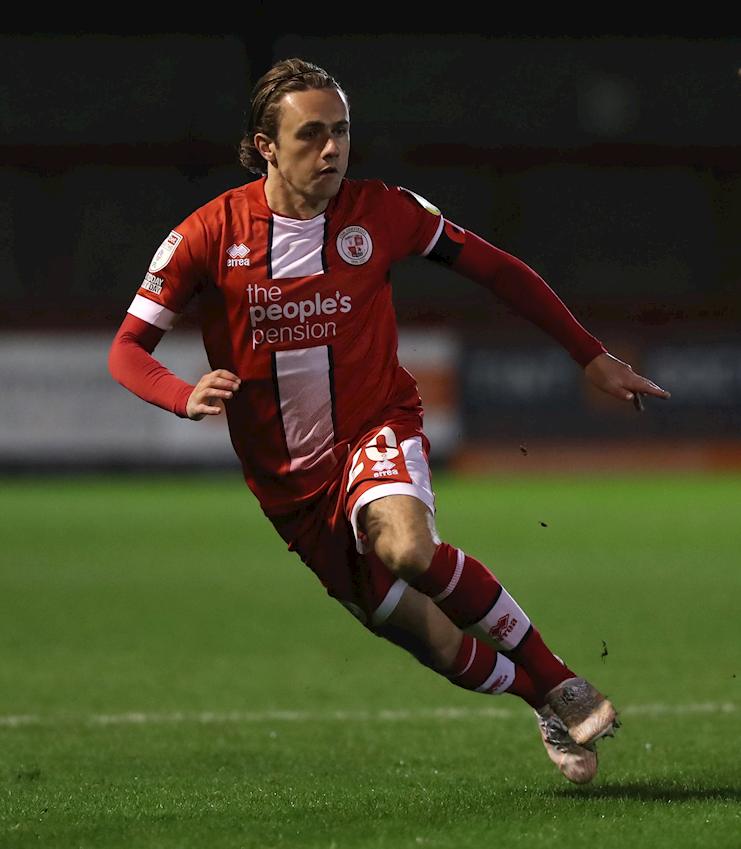