Crawley Town Football Club are delighted to confirm that Eden Utilities have extended their training kit sponsorship, in a deal that runs until the end of the 2023/24 season.

The announcement comes as the club continue to strengthen the working relationship with Eden, with the energy specialists having already well supported our cup campaigns over previous seasons with sleeve badge partnership, as well a training kit sponsorship for the past two seasons.

The football club also recently signed up to ‘Eden Infinity’ allowing the Reds to generate power from its own waste and provides the football club with a greener footprint. 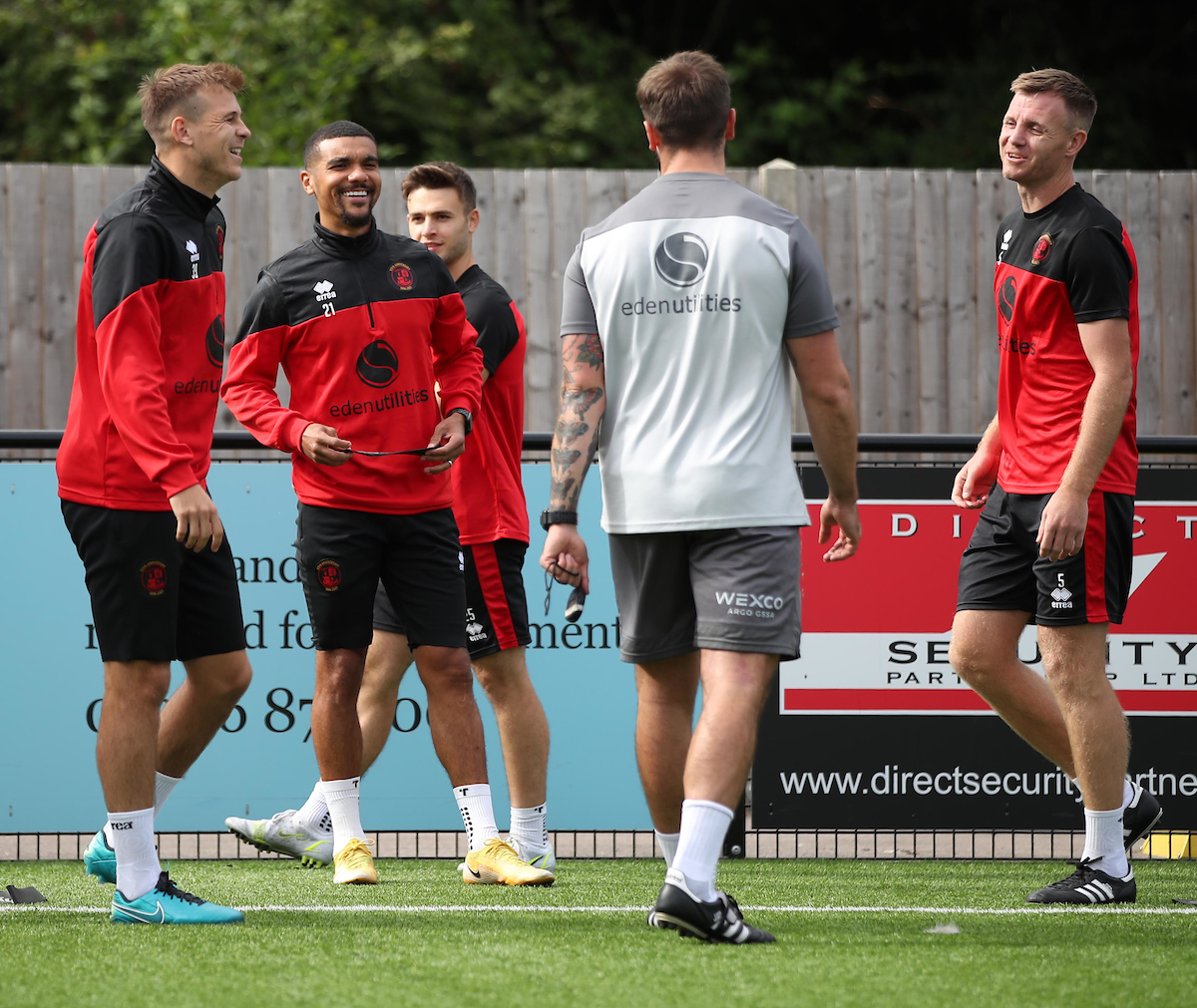 As part of the extension, Reds fans will continue to see the Eden Utilities & Eden Infinity logo displayed on all training & warm up kit worn by the playing staff, as well as John Yems and his management team throughout the remainder of this season and then for the the 22/23 and 23/24 season.

Speaking on the deal, Founder & Managing Director of Eden Utilities, Mark Chipol said: I’m really pleased to be able to show our continued commitment to Crawley Town FC, by extending our sponsorship for another 2 years. This partnership is a key part of what we do as a business. Having grown up in Crawley, it's fantastic to be able to be more closely involved with the club and to continue to support them in this way. It’s a genuine pleasure working with Tom and the rest of the amazing team at the club and we are all very excited to be able to further develop our involvement and continuing in cheering on the Reds - COYR!” 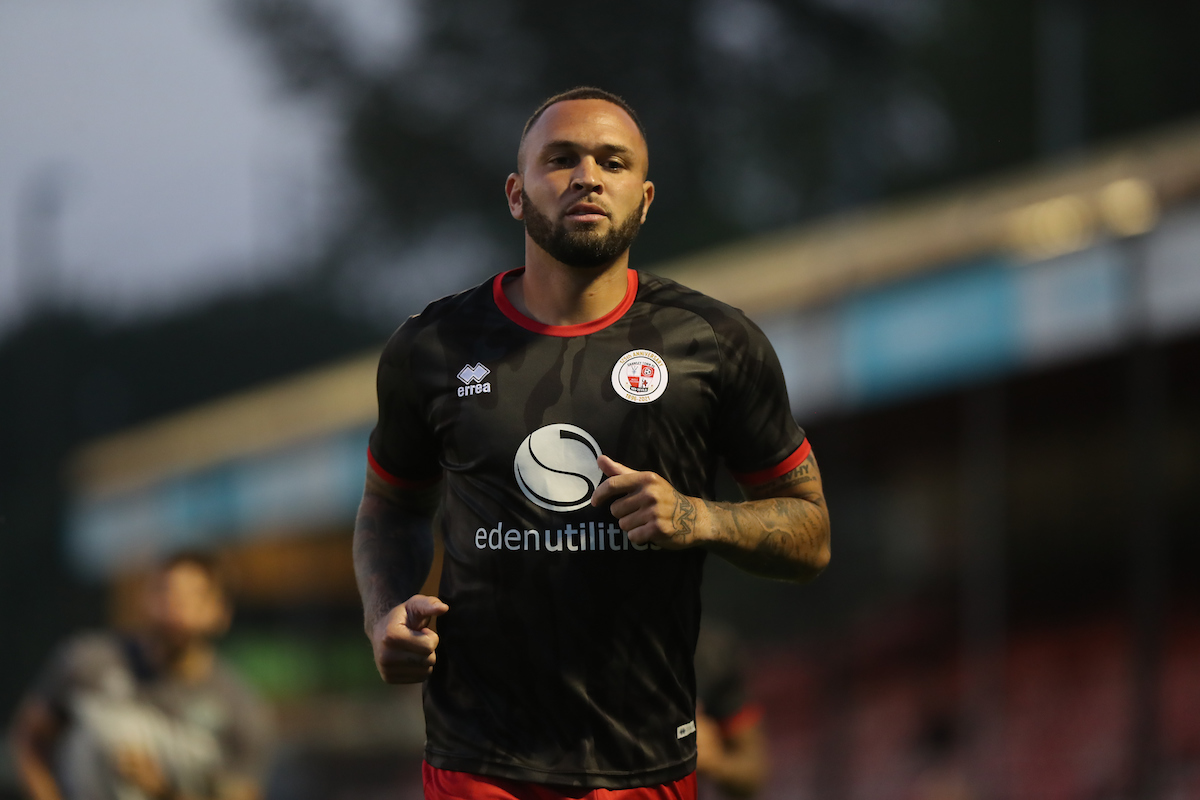 Speaking on behalf of the club, General Manager Tom Allman said: “I’m delighted that the club have been able to extend the deal with Eden Utilities for a further two seasons. Over the course of the last two years, Mark and Julie have been great supporters of the football club in its time of need, and have become far more than just commercial partners of the club. Mark’s knowledge, attention to detail and commitment to the club make him a pleasure to work with, even if he is a Man City fan at heart - I’m confident that by the end of the season I will have fully converted him to being a full time Red! The fact that we’re now also part of Eden Infinity is pleasing as the club try to make a conscious effort to become more sustainable both on and off the pitch.  It was nice to welcome Mark, Julie and the rest of the family to our fixture on Saturday against Bradford and look forward to seeing the relationship between Crawley Town and Eden progressing even further in the coming years.

For more information on Eden Utilities and their services, please click here.