“We are going into the game with a very positive mindset after a positive week. We picked up a very good result against Fulham and another point at Rochdale at the weekend. We would have liked to have taken three points without a doubt, and we want to win more games, and that is what we are pushing towards.

“Many players are going to get an opportunity to play, and we are looking forward to seeing their capabilities at first-team level, and we are hoping to get a really positive performance and result out of the fixture.

“This is a game where we are representing the football club, and we go into every game aiming to win and to perform well at the same time. The level of opponents can make that difficult for us with the likes of Fulham and Bristol Rovers. We now have another very high-level team to face in Portsmouth. They are flying in League One, and we are expecting a very tough game. 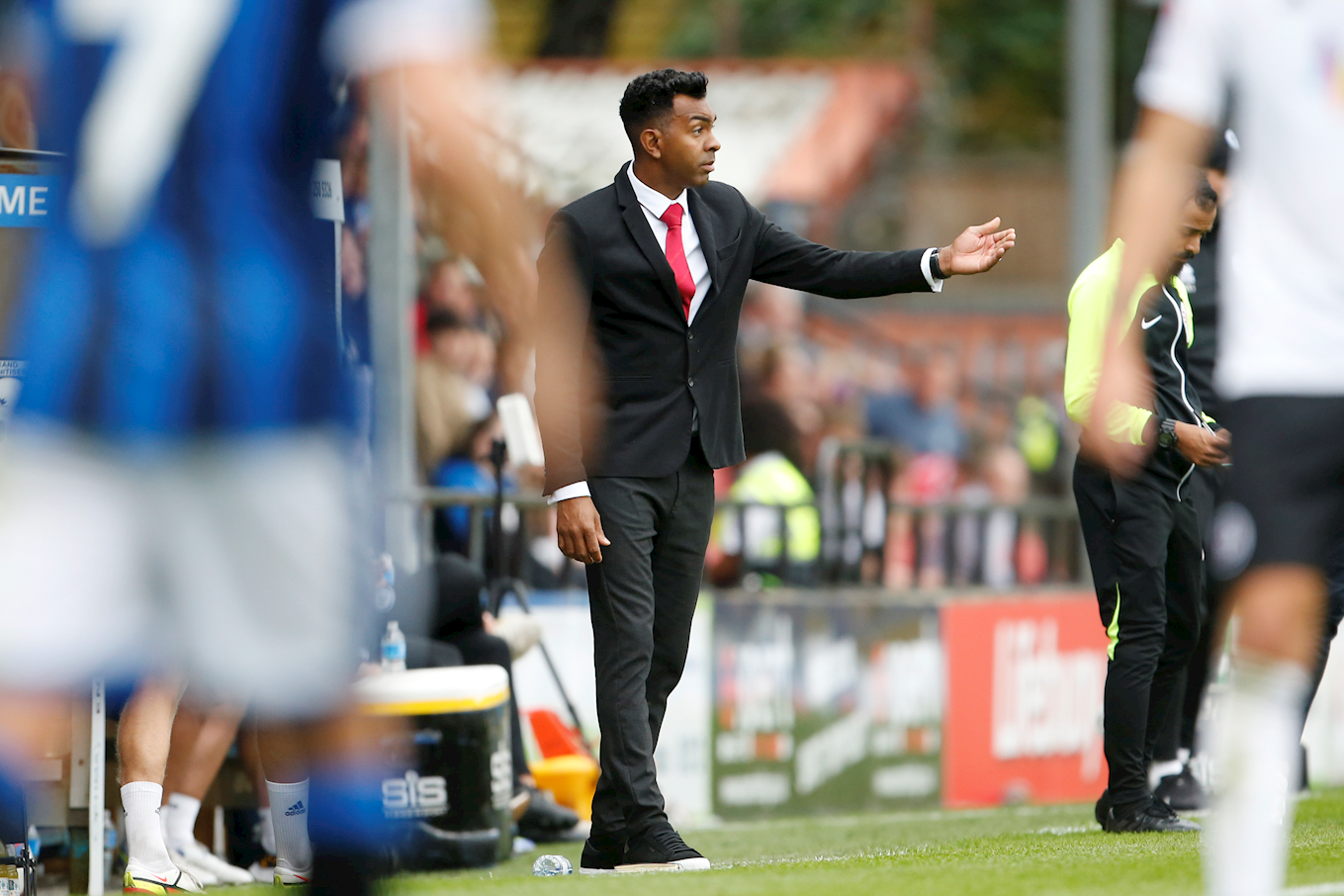 “The players that play in this game need to show their worth and why they are good enough to play in the first-team and also prove why they should or could be picked to face Salford on Saturday.

“We have had some very bad luck with injuries over the last few games, and that was clear to see when we had to make two changes to the team that did so well against Fulham last Tuesday. That’s the luck we are having at the moment, and we need to accept that and stay positive, and the players need to step up as well while we ride this storm.

“The team will look slightly different for the game as we do need to rest some players who have put in some really good shifts over the last few weeks where we have had games on Saturdays and Tuesdays.

“Our depth has been hit massively, especially in defence with five or six injuries already this season. It is a difficult and unique situation, but sometimes that happens in football, and we need to get through this rough patch of injuries and look ahead to the next game.”