Crawley Town Football Club is delighted to announce that after successful trial periods, Moe Shubbar, Ben Wells and Jayden Davis have all signed one-year deals with the club.

Moe, Ben and Jayden have been trialling with the club since the start of pre-season and all featured in last night’s match against Charlton Atheltic U23.

Moe Shubbar has shown some real talent since arriving at the club for pre-season. Having dual registered for Cheshunt and Edgware Town last season, Moe arrived at Crawley for the start of pre-season. Since then, Moe has shown great ability with the ball and proven to be a prolific goalscorer. He notched four very impressive goals against East Grinstead Town and another at the same ground on Tuesday evening against Charlton Athletic Under 23. 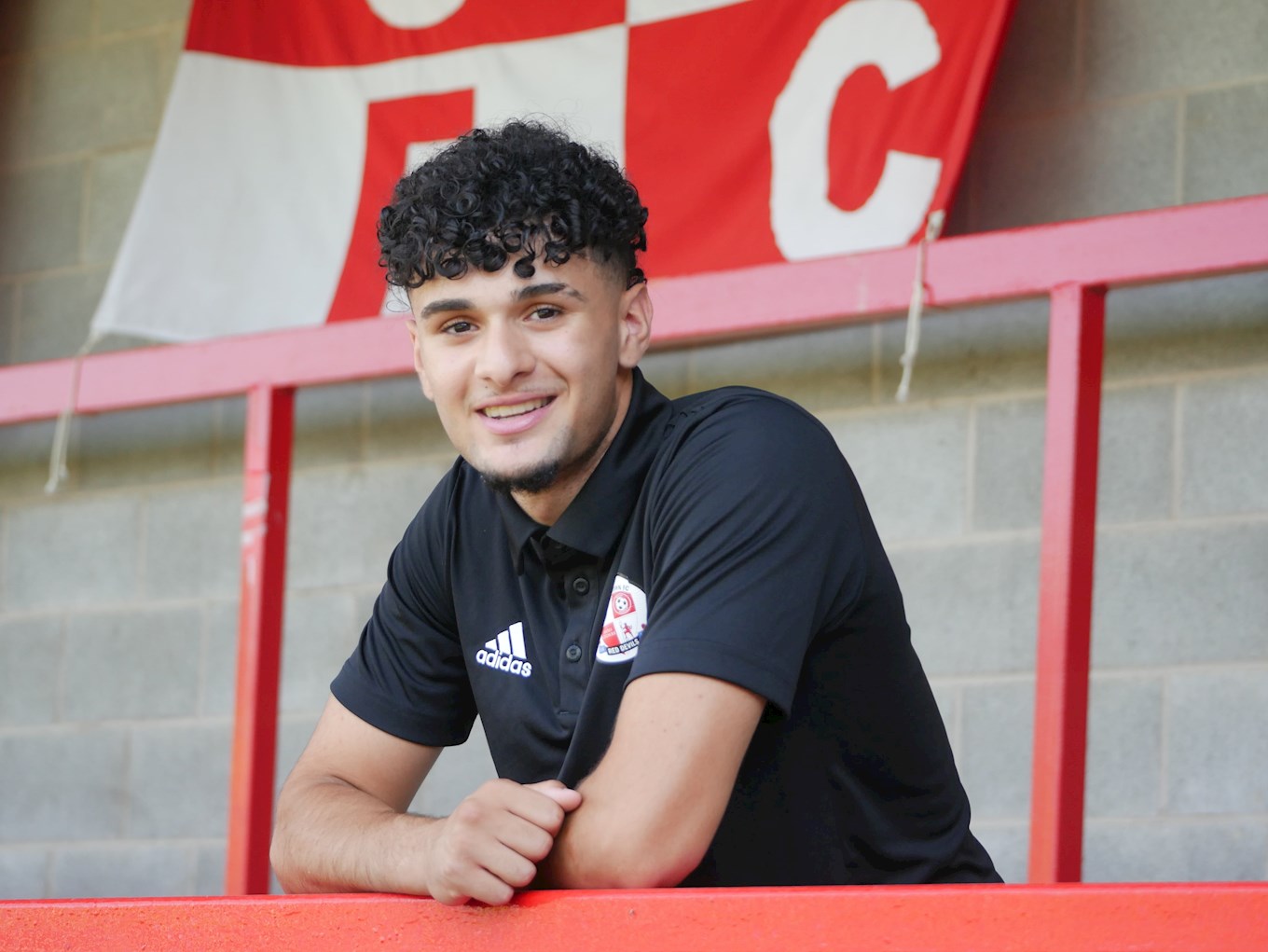 On joining the club, Moe said: “I am very pleased to be here, and I can’t wait to make a start at Crawley. This seems like a great club, and I have really enjoyed my short time here so far, and I am looking forward to continuing my time here as a Crawley Town player.”

Speaking on Shubbar’s signing, manager Kevin Betsy said: “Moe is a very exciting player that we have been able to secure. He scored four very good goals against East Grinstead and another against Charlton. He is a very talented young footballer, and we look forward to working with him at the football club.”

Ben Wells is a versatile defender who joined QPR from West Ham United in July 2018. The promising youngster captained the Hammers youth teams and rejected a new deal in east London to sign for the R’s. After his release from QPR, Wells played for Welling United in the National League South last season, where he made eight appearances. Ben also got himself on the scoresheet on Tuesday evening, scoring the winning goal against a young Addicks side with a bullet header from a set piece. 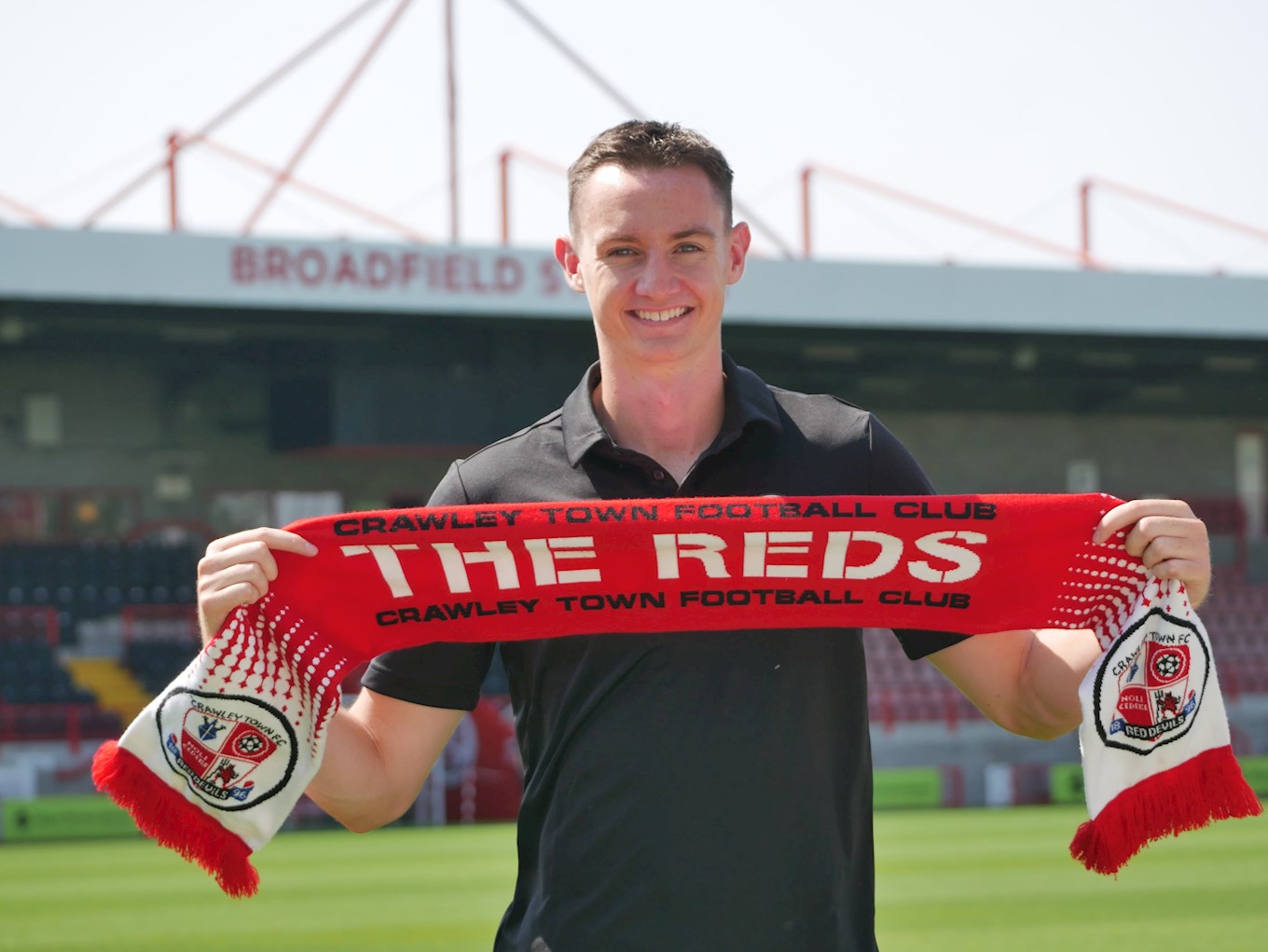 After joining the Reds, Wells said: “I am delighted to join Crawley. This is a huge club with a great fanbase and one that has a lot of history. Crawley have big ambitions with their new owners and a coach with a great football philosophy. Kevin has been very welcoming, and the style of play that he is establishing is refreshing and exciting, and I am looking forward to learning a lot from him.”

Speaking on Wells’ move to the Reds, Kevin Betsy said: “Ben was let go by QPR, but you can see his quality shine through, and he is very good technically. He likes to play in a certain style, which I am sure we can give him, and in return, his quality will shine through.”

Jayden Davis joins the Reds, having come through the youth academy at Milwall. The young forward spent several years at the Den before joining the Reds this summer. Last season Davis joined National League North side Kings Lynn Town on a short one-month loan. During that time, Davis scored one incredible goal with a brilliant solo run beating four defenders before smashing the ball into the roof of the net. Davis scored his first goal for Crawley in the 9-0 victory over East Grinstead Town. 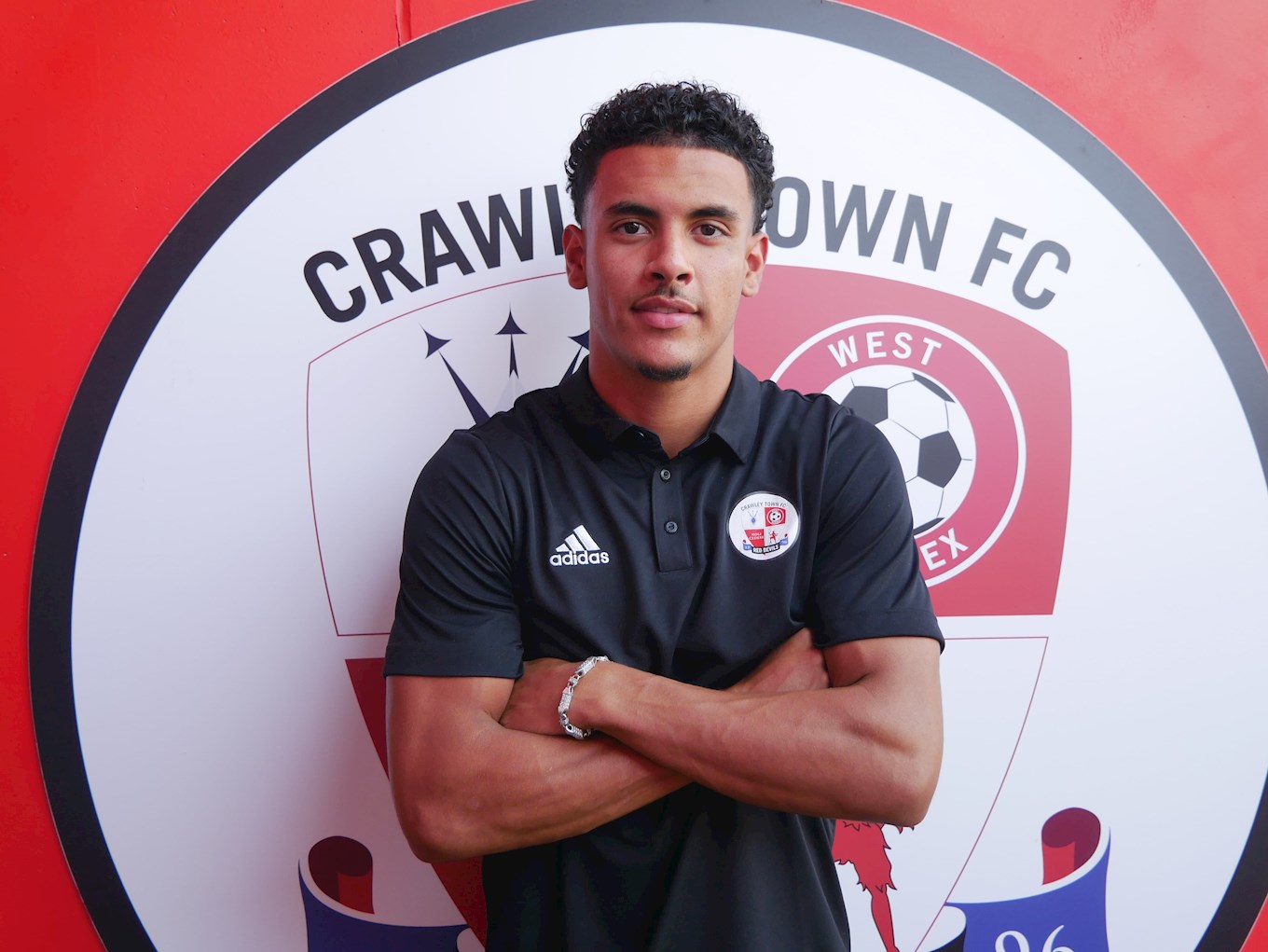 After penning a deal with the club, Davis said: “I am absolutely buzzing to have signed for Crawley. I think this is a really exciting time for everyone involved with the club, and I am over the moon to have officially signed after a good pre-season. I am looking forward to helping the team win in any way that I can.”

After Davis put pen to paper, Kevin Betsy said: “I have known Jayden since he was 12 years old. He was recently released by Milwall, and I know that he has a lot of quality to bring to the side. He brings a lot of energy to the midfield area, and he will be pushing for places.”