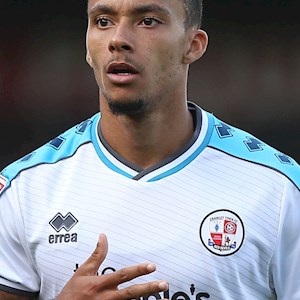 Coventry-born Josh, 23, has been part of the set-up at St Andrew’s since 2011, when he joined the club’s Academy system.

He made his first-team debut in 2016 in an EFL Cup tie against Oxford United and has gone on to play 25 first-team games for Birmingham.

He made his Reds debut in a 2-2 draw against Scunthorpe United in August 2019, but suffered a broken ankle two weeks later against Orient and returned to St Andrew's for treatment and rehabilitation.