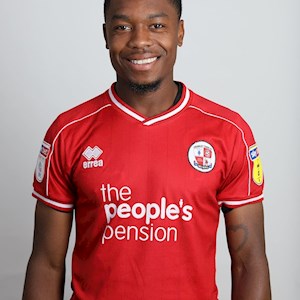 Wide man Ashley joined the club in June 2018 on a two-year contract after he was scouted in the Jamie Vardy Academy.

The 23-year-old spent the previous season with Isthmian League premier division Hendon and scored 17 goals in 59 games having previously been with Aylesbury United and Potters Bar Town. He quickly took to League 2 football and made 35 appearances in his debut campaign, scoring five goals.